Yesterday, the internet was flooded with reports that Nintendo’s Super Mario Run had been pulled from the iOS App Store, prompting speculation about an update coming to the app, possibly to coincide with Apple’s iPhone event on September 12th. Thanks to a trusted source, Nintendo Wire has details regarding a new mode coming to Super Mario Run.

Our source, who was pushed an update for the game to their device before it was removed, first describes a new, updated icon for the app, featuring “Mario winking and looking to his left,” and a loading screen featuring Mario jumping with the bottom left of the screen torn off, showing a rainbow ? Block. This new loading screen also states “New Game Mode: X 10 Run!” with the option to load the new mode right from that screen via a “Play Now” option. When in the main Kingdom screen, there is a yellow Warp Pipe on the left of the green Warp Pipe for Tour mode.

When starting up X 10 Run for the first time, players are told that Princess Daisy is in trouble, and it’s up to the player to rescue her. X 10 Run asks for Toad Rally Tickets to allow you to play, and consists of 10 quick, 10-second levels where the player collects three rainbow coins before reaching the Goal Pole. The more rainbow coins collected, the closer the player gets to a chance to hit a giant Rainbow ? Block that gives bigger items to be used in Kingdom Builder, such as Toad Houses. As far as our source could tell, there was no penalty for not collecting all three coins — you were rewarded just for completing the levels. 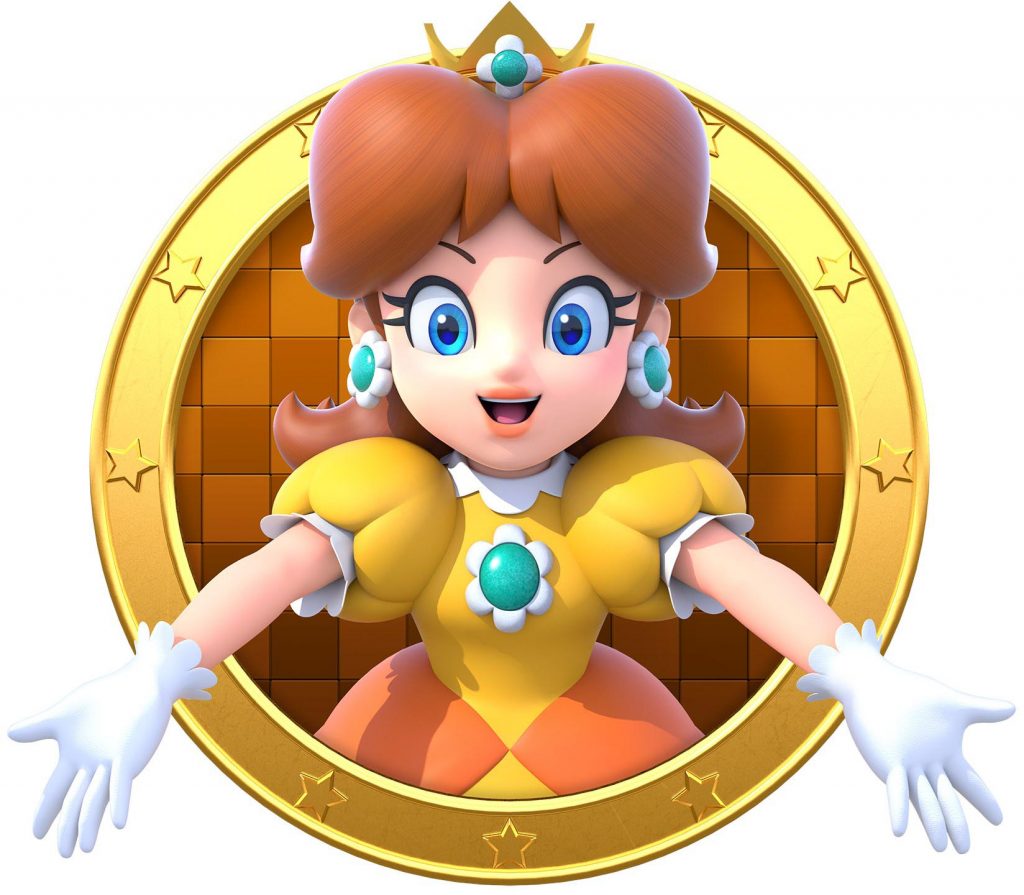 On the map screen, there is a picture of a distressed Daisy on the right side of the screen, letting players know that they must progress through the mode to rescue her. Halfway through a set of 10 levels, players find a second playable character on the map, and must switch to that character to play the next five levels, which will be slightly harder. After a burst of 10 levels, players will find Mario in a room, surrounded by Toads, where he has to hit a normal ? Block for standard Kingdom Builder items, such as trees or flowers.

Our source was only able to play two sets of 10 levels, and as such was unable to rescue Daisy. They suspect Daisy can be rescued after completing three sets, though this aspect of X 10 Run is still unclear. Our source also states that the music in X 10 Run consists of remixed tracks from previous Mario games, featuring vocals from a woman.

Nintendo Wire has reached out to Nintendo for a comment regarding this new mode but has yet to receive a response.