Recently Russ Frushtick of Polygon sat down with with the two directors of Fire Emblem Heroes, Kouhei Maeda (Intelligent Systems) and Shingo Matsushita (Nintendo), to talk about the game and its future. Frushtick pulled many of his questions straight from the fan community online, and thus offered a chance for the two to respond directly to their core fanbase. Here’s some of what was discussed: 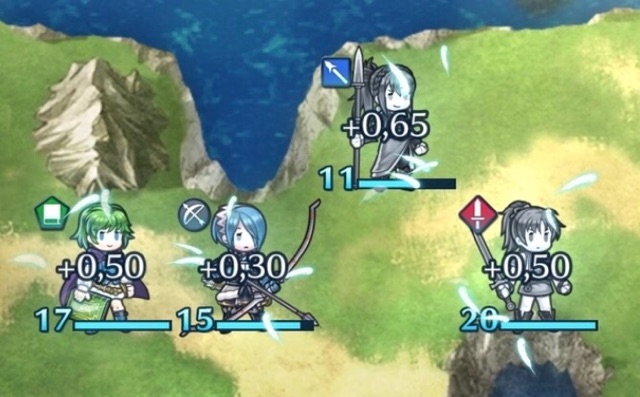 That all formed the crux of the piece, but be sure to read the entire Polygon interview for more info.