Shiny Mimikyu to be distributed in Japan

With summer winding down to make way for fall, The Pokémon Company is gearing up to put the spotlight on one of the most popular Pokémon to come out of Pokémon Sun & Moon, the spooky and adorable Mimikyu. Starting on September 22nd, Pokémon Centers and Pokémon Stores in Japan will be distributing a Shiny Mimikyu to players of Pokémon Sun & Moon. 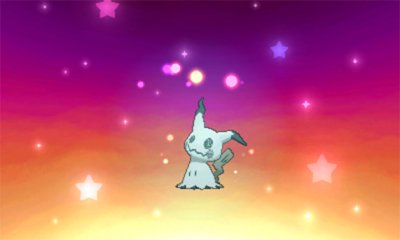 The Mimikyu distribution ties into the theme of The Pokémon Center’s Halloween merchandise line, Shiny Ghost Party. Players in Japan will have plenty of time to claim their Shiny Mimikyu, with the event lasting until November 16th. There haven’t been any plans announced to bring this Shiny Mimikyu to the west, but there is still plenty of time between now and Halloween for something to be announced, so keep those fingers crossed!