For a few years now, popular Japanese magazine CoroCoro has been host to a comedic Splatoon manga series. Now, Nintendo’s latest multiplayer title ARMS is getting the same treatment, according to the game’s official Japanese Twitter account. 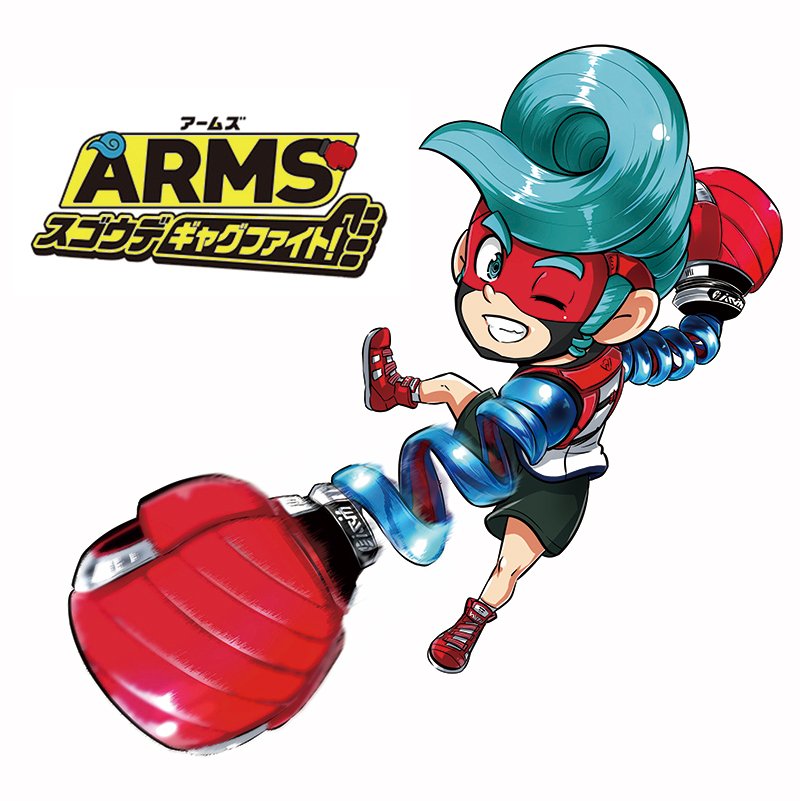 Much like the Splatoon manga, the four panel ARMS strips will be humorous and likely won’t give us much insight into the game’s bizarre lore. Still, it should be interesting to see even more characters appear in chibi form!