One of my favorite things about Pokémon Sun & Moon are the Alolan forms of Kanto Pokémon. Revealed early on in the game’s announcement cycle, Alolan forms are versions of Pokémon raised in Alola’s tropical climate, which caused their physiology to change. The very first Alolan form to be revealed was Exeggutor, which had adapted to Alola’s climate by growing very tall and very skinny while adopting a Dragon-typing. The internet instantly fell in love with the massive palm tree Pokémon, and The Pokémon Company took notice.

Bandai has announced a collectible Alolan Exeggutor statue, produced in a 1/10 scale, measuring at 109 cm, or almost 3.7 feet tall. All four of Alolan Exeggutor’s glorious heads are present and accounted for, and if you’d like to own this wonderfully tropical Pokémon for yourself, it’ll set you back 29,800 yen, which is about $271. This delightfully absurd collectible statue will release early next year, exclusively in Japan. 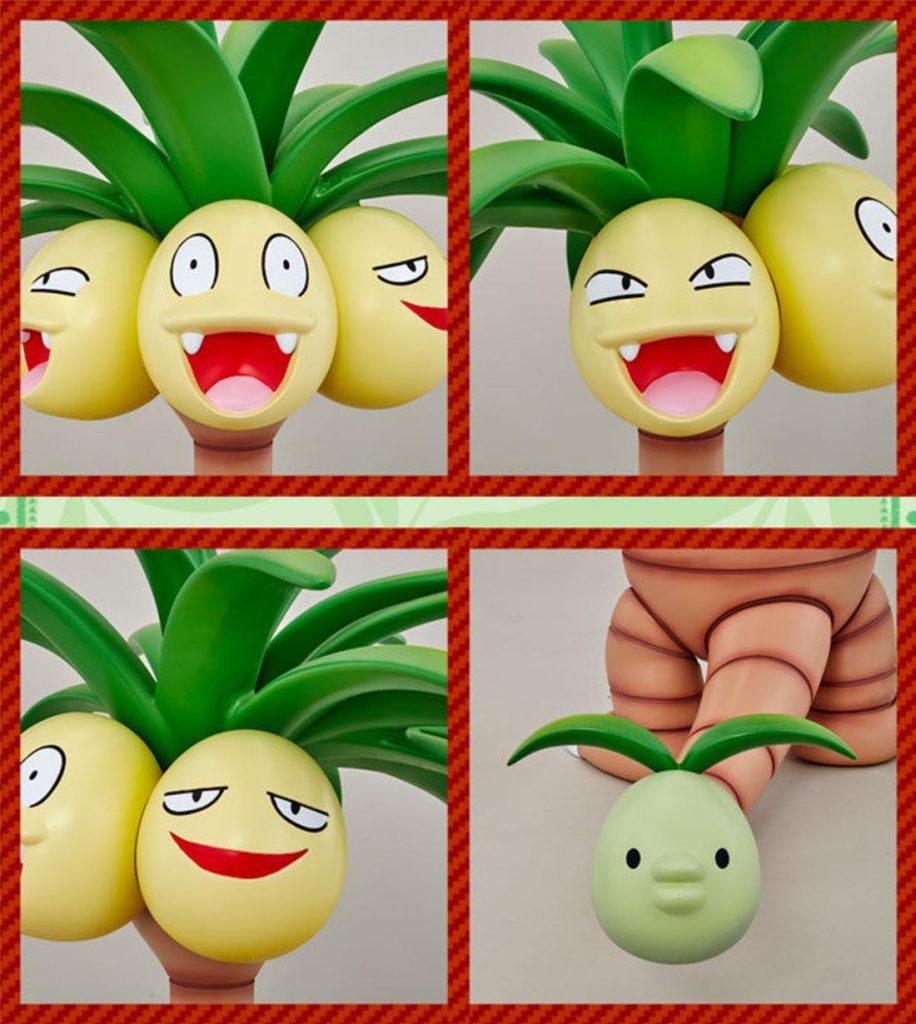 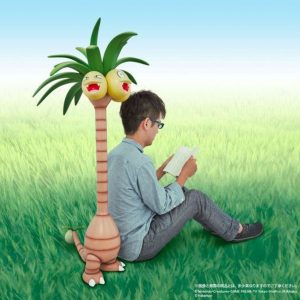 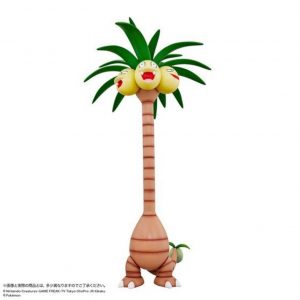