The official Metroid: Samus Returns webpage has just launched in Japan, and with it we get a whole heap of new information about how amiibo will function within the title. On top of the pair of new Metroid amiibo that are launching alongside the title, the Super Smash Bros. Samus and Zero Suit Samus are both compatible as well. You can find a full breakdown of what each amiibo does below. 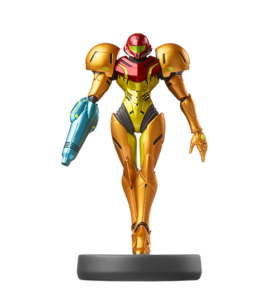 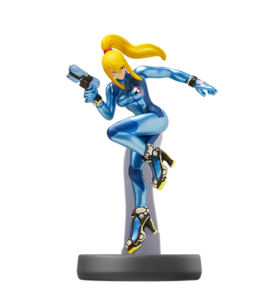