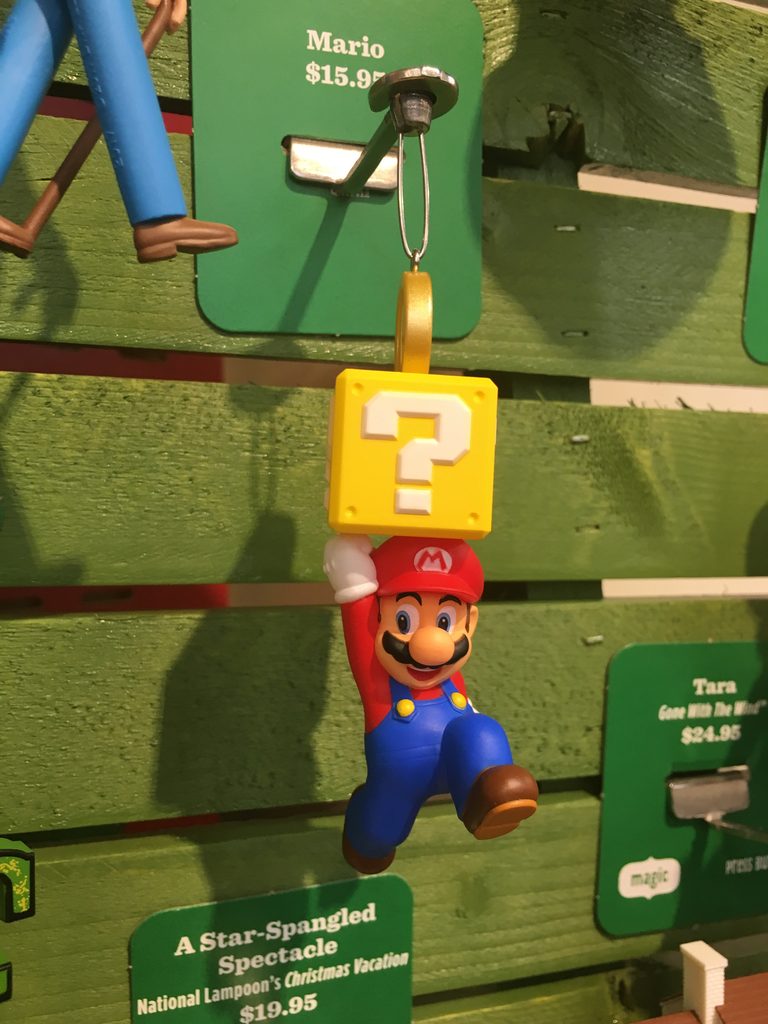 The Hallmark store is about to become slightly more bearable! Late last year, the greeting card and keepsake company had announced it would be partnering with Nintendo to bring a Super Mario and Yoshi ornament to stores. Now, both of the ornaments are now available to view on Hallmark’s website and will begin to arrive in stores starting in July.

The Mario ornament features the iconic Italian plumber, a mystery box and a gold coin. The keepsake will retail for $15.99 and be available on July 15th. 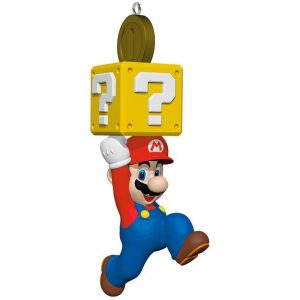 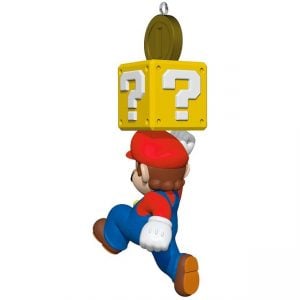 The Yoshi ornament features the lovable green dinosaur balancing on a brick. Yoshi will also retail for $15.99 but will arrive a bit later, on October 7th. 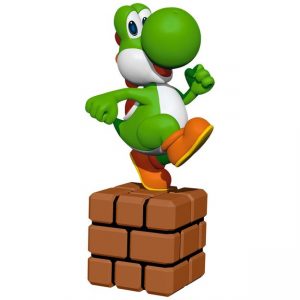 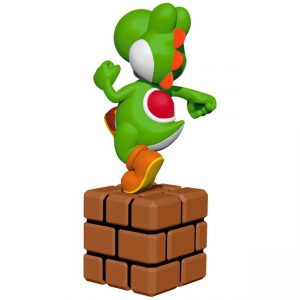 No word yet on if any other iconic Nintendo characters will be making the leap to the store as of yet, but we hope to have our Christmas tree filled with Nintendo goodness this holiday season.