Plenty of new amiibo were announced and revealed today during Nintendo’s video and Treehouse showcases. Come take a look at all of them and look forward to potentially more images and details in the future!

The four champions will all be receiving figures to coincide with the revealed DLC campaign, Ballad of the Champions. No details on functionality are available yet, but all of them are looking fantastic and match the existing Breath of the Wild amiibo fantastically. Expect them Holiday 2017. 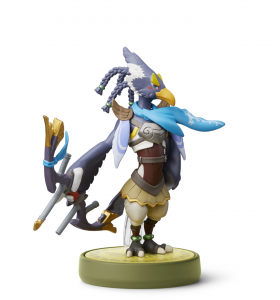 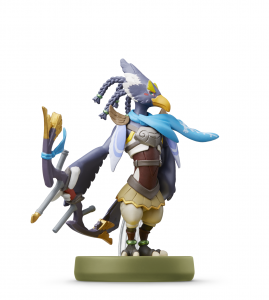 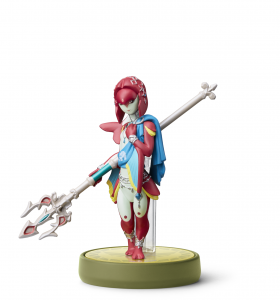 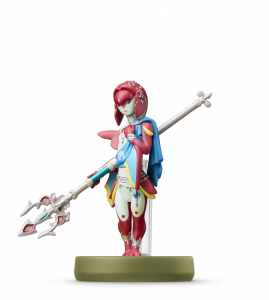 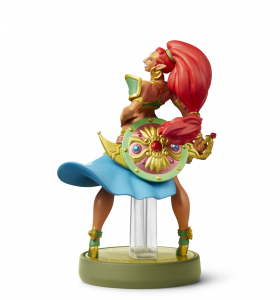 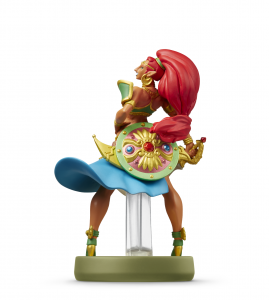 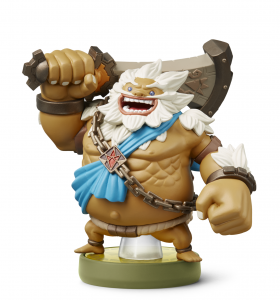 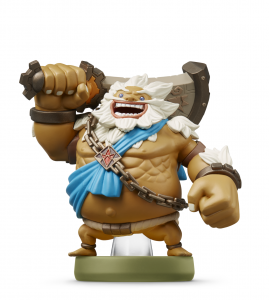 Five new amiibo are coming along with Mario’s latest adventure, and they’re looking quite dapper, indeed. Mario, Peach and Bowser all have wedding versions confirmed for release on October 27th alongside the game. These and other compatible figures will provide “gameplay assistance” and some will unlock costumes for Mario as well. Goomba and Koopa Troopa figures will come along at a later date as well, adding more Mushroom Kingdom love to the existing lineup. 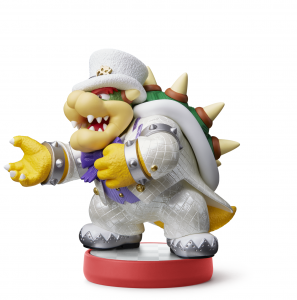 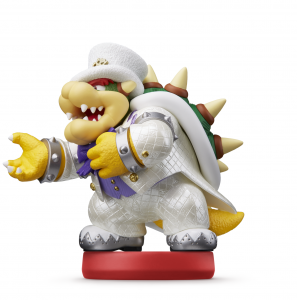 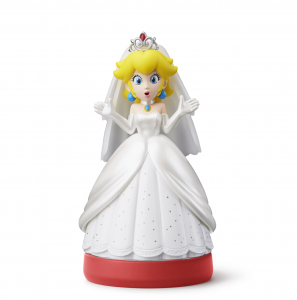 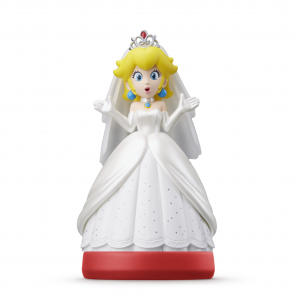 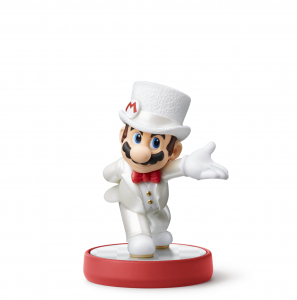 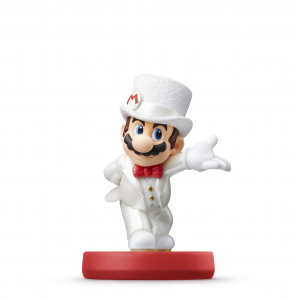 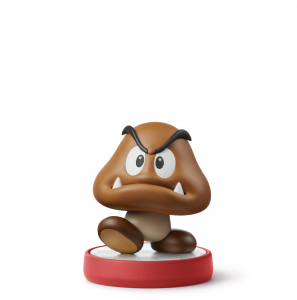 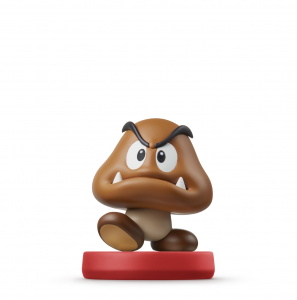 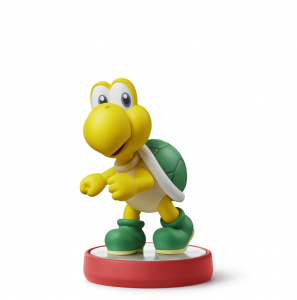 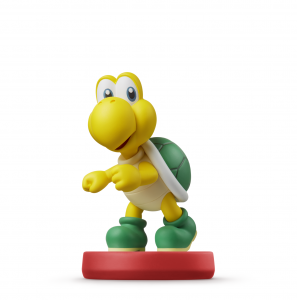 On September 15th Samus will make her long-awaited 2D return and a pair of amiibo are along to make space just a little less lonely. Featuring blue bases, the Samus figure mimics her pose from Metroid II’s original box art. The other new figure is a Metroid, breaking out of its container and featuring a new amiibo feature: a squishy texture for the gel-like creature. They’ll both release alongside the game on September 15th.

Two new Fire Emblem amiibo were revealed for the upcoming hack and slash title. Chrom and Tiki will both join the others, sporting similar bases to Alm and Celica’s figures. No word on functionality, but expect more details soon including a potential release date. 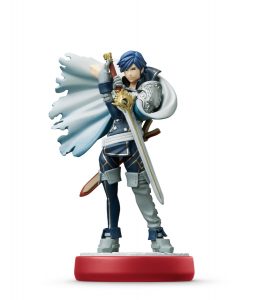 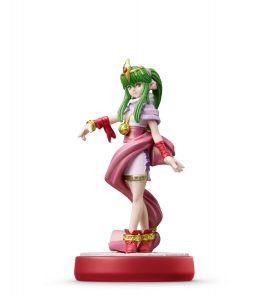