It’s a retro retread in this week’s Badge Arcade’s update! Glorious 8-bit pixel badges are set to trickle in all week long, starting with brand new sets of Sinnoh and Unova Pokémon. If collecting pocket pals isn’t your thing, Mega Man’s beaming in alongside arch nemesis Dr. Wily and his many zany Robot Masters, with plenty of Super Mario Maker badges making a comeback throughout the coming days.

Not a fan of old school gaming? There’s also a horde of full artwork Pokémon up for grabs, though most are already tagged for shipment to Professor Willow’s nursing center. Be sure to give them a good home before they’re sent to frolic freely in heaven’s sky farm. Aw geez, I’m sorry. Don’t cry. I was only joking. Here, take this piece of candy mysteriously named after your lifelong childhood companion. 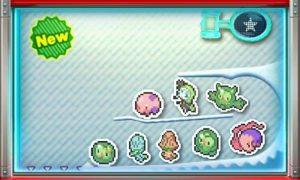 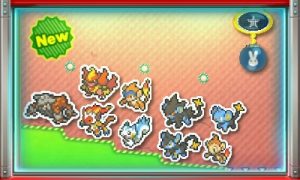 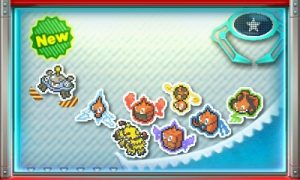 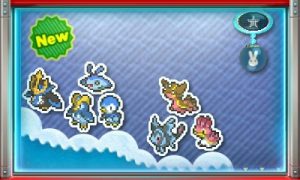 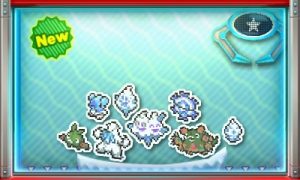 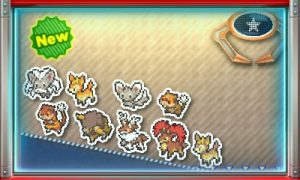 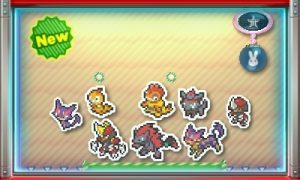 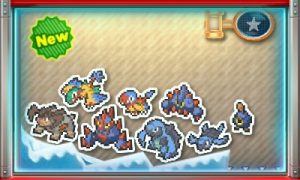 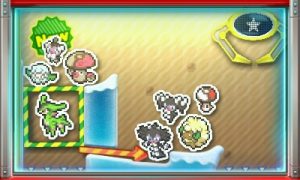 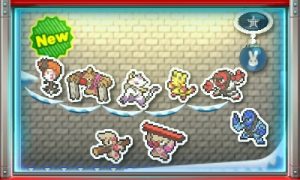 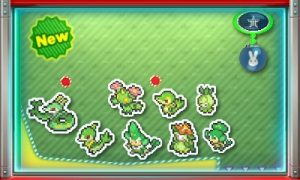 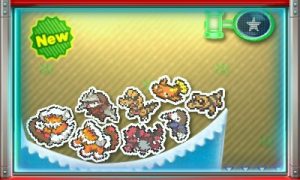 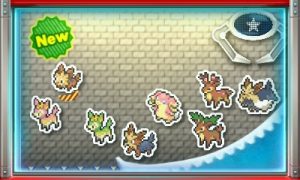 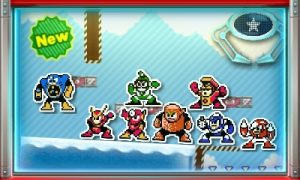 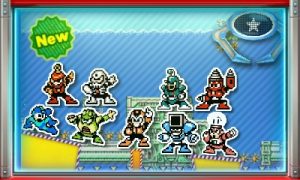 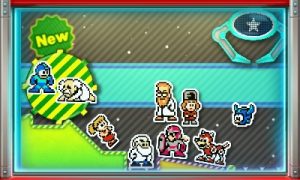 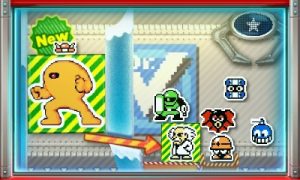 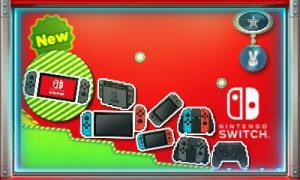 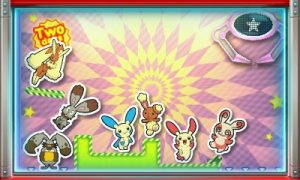 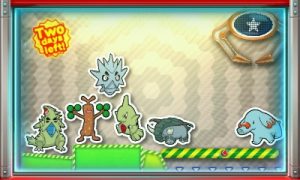 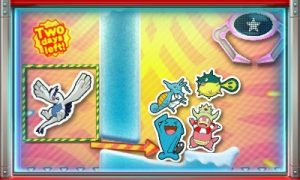 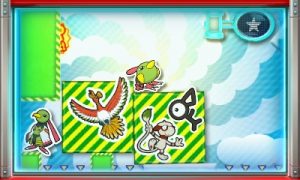 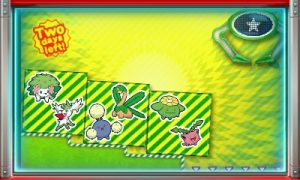 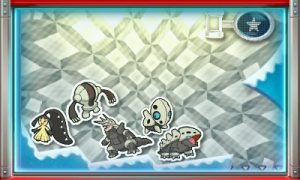 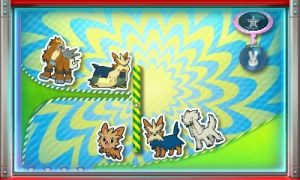 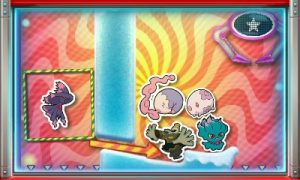 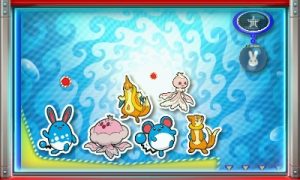 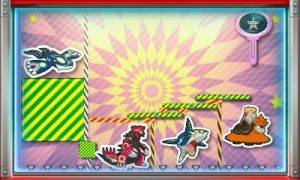 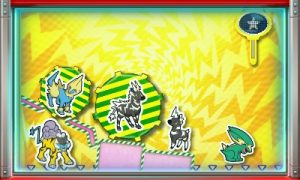 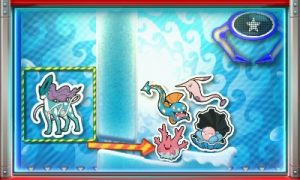 Not a single catcher from today’s onslaught of pixel perfect sets are glitching out of the Arcade anytime soon. Just be sure to catch those non 8-bit badges in the Pokémon series before they flee forever in two days’ time.

There are no special themes being offered this week. Still waiting on something based on Pokémon’s in-game PC box, Nintendo…

From now through June 15th at 3:00 a.m. PST, every dollar you spend will nab you one of these four chipper Arcade Bunny badges. Don’t miss out on the fluffy bunny’s all too real self portrait, complete with beady eyes and “I just wanna cuddle” attitude. If only he were wearing his patented, dapper bowtie.

That’s all for today! Catch you Thursday!