The next wave of Lego Dimensions figures finally has a release date – September 12th. The cross-media crossover will only get more varied as The Powerpuff Girls, Teen Titans Go! and even Beetlejuice join the ever-growing selection of characters and worlds. 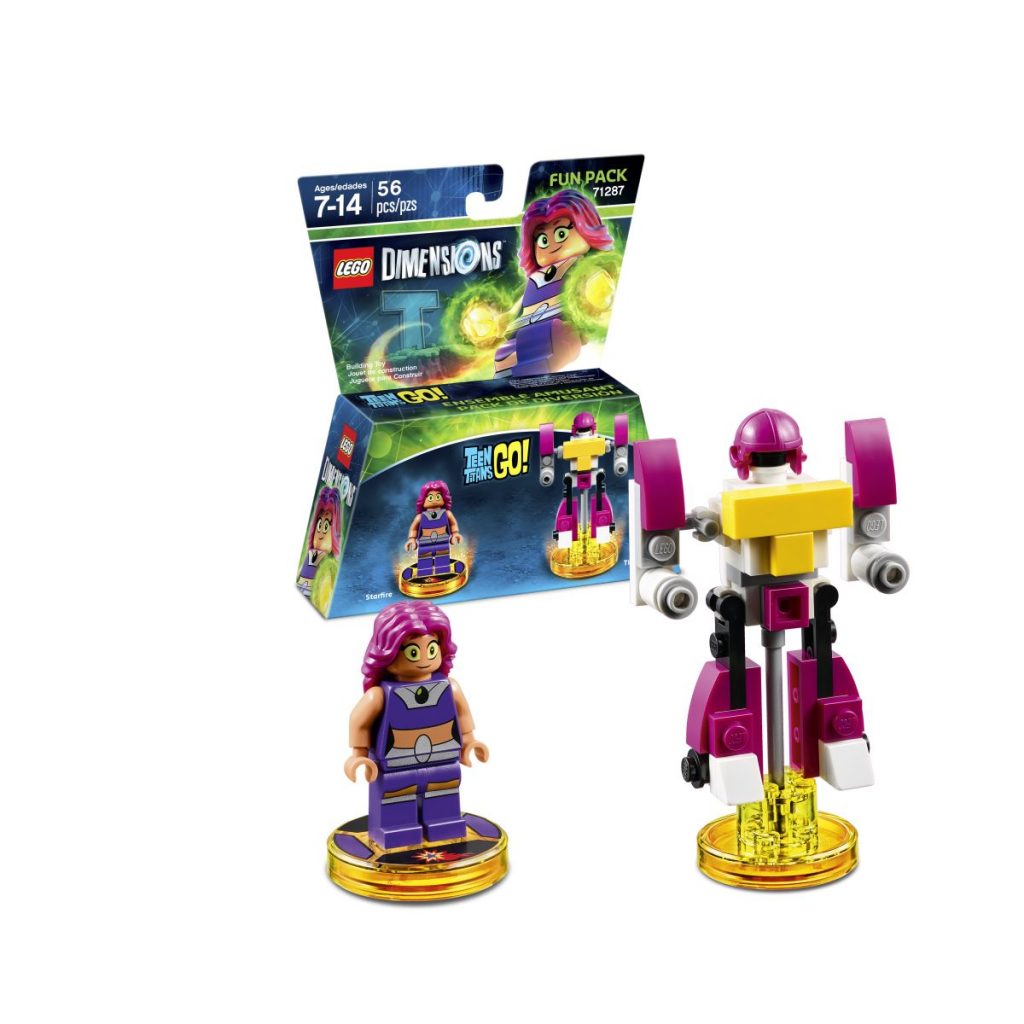 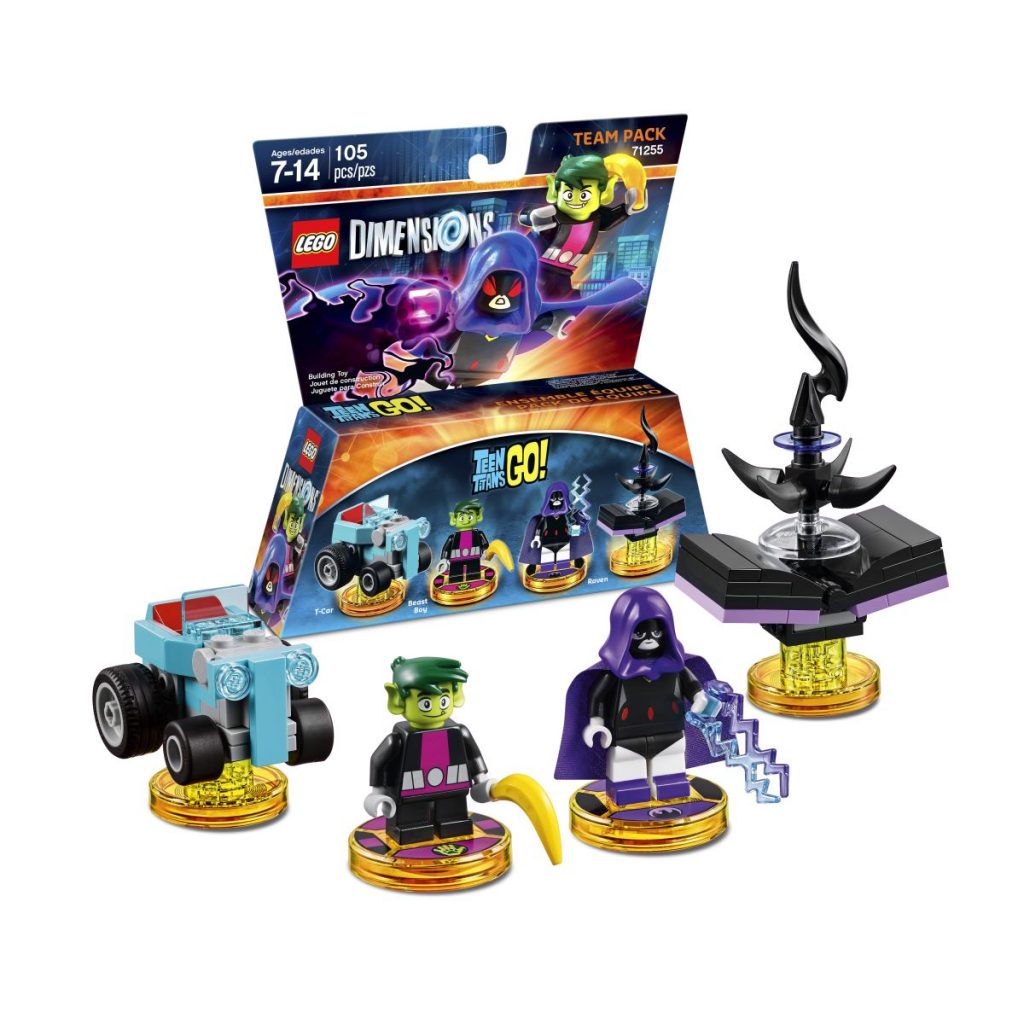 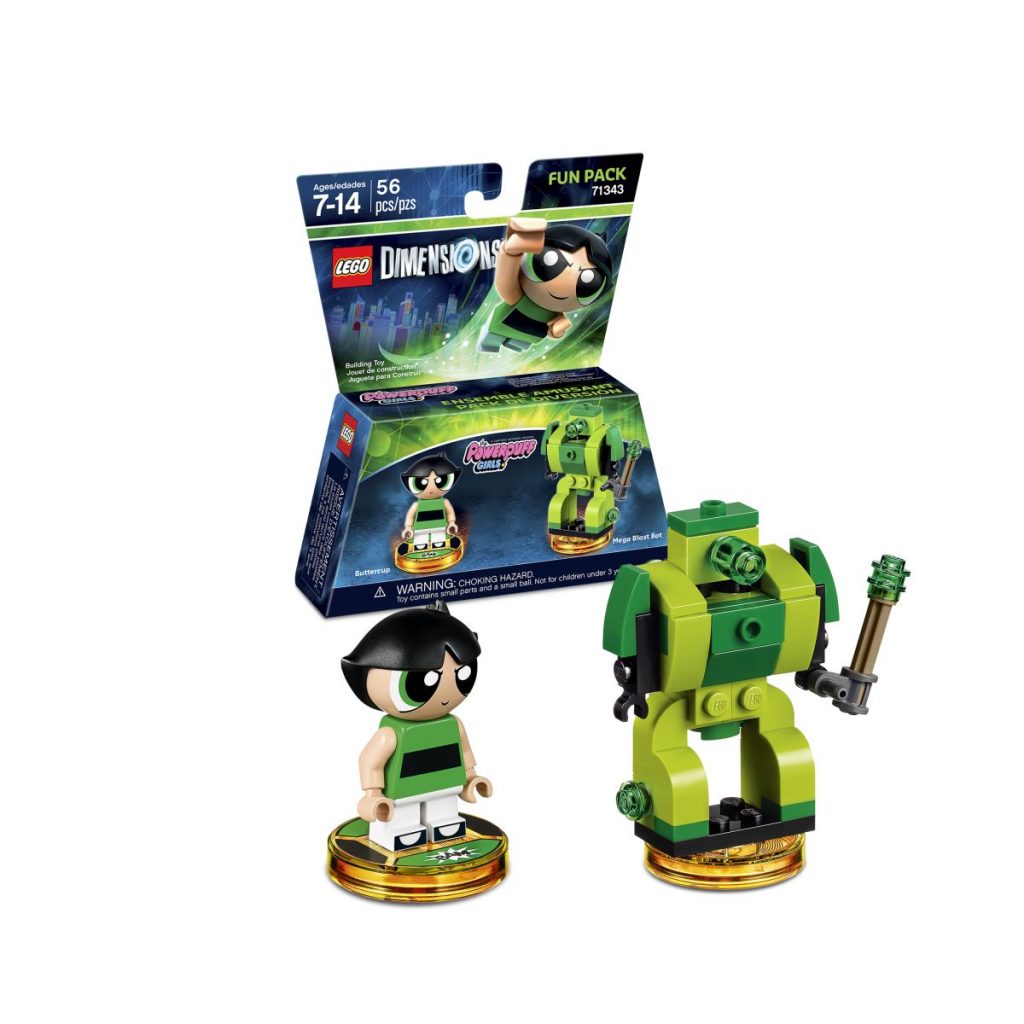 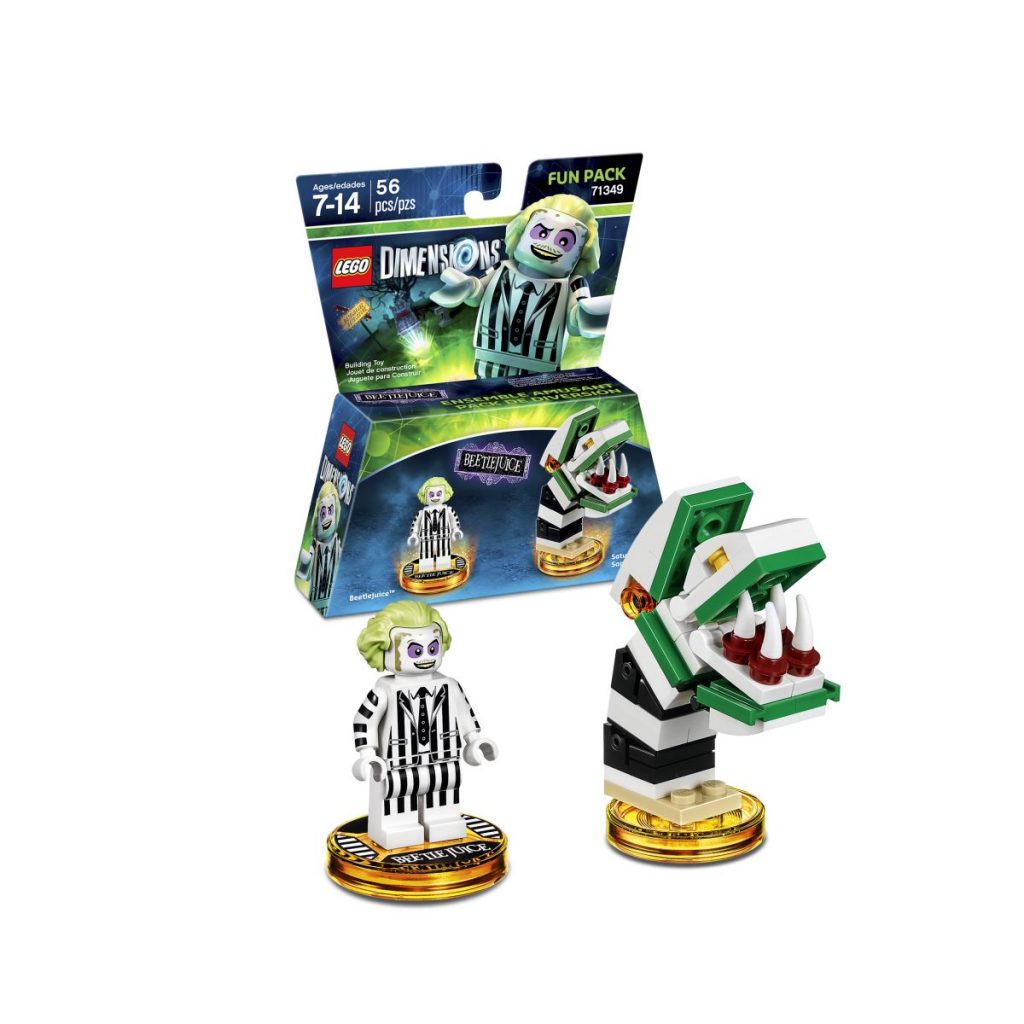 Here’s the run-down of each set from Warner Bros. Entertainment’s press release:

Players that purchase either Teen Titans Go! expansion pack can access an exclusive, original episode to discover how the vibrant team of teenage superheroes stumbled upon the LEGO® Dimensions™ multiverse and embarked on hilarious, heroic adventures with new friends.

The Teen Titans Go! Team Pack, includes LEGO® minifigures of the DC Comics superhero team of Raven and Beast Boy. It also features the 3-in-1 T-Car which can be rebuilt into the Forklift and T-Plane for out of this world adventures by air and sea. Players can transform the Spellbook of Azarath into Raven Wings and the Giant Hand to take flight and dig through the earth for adventures above and beyond this universe.

The Teen Titans Go! Fun Pack includes a Starfire LEGO® minifigure. Players can unleash her special abilities to battle enemies and solve puzzles. Players can also build the 3-in-1 Titan Robot for a roller-coaster fun-filled adventure and then rebuild it into the T-Rocket or Robot Retriever for an even more supercharged adventure with the rest of the Titans gang.

The Powerpuff Girls Fun Pack includes a Buttercup LEGO® minifigure. Players can use this cherished champion of justice to fight crime and come just in time with supercool superpowers. The 3-in-1 Mega Blast Bot can be rebuild into the Ka-Pow Cannon and Slammin’ Guitar to rock extra-awesome combat abilities.

Blossom, Bubbles and Buttercup each provide access to The Powerpuff Girls Adventure World where players can unlock iconic locations like Pokey Oaks elementary, Rainbow Land, and Professor Utonium’s lab. When competition beckons, players can go head-to-head in the Battle Arena for endless fun.

The Beetlejuice Fun Pack brings some spookiness to LEGO® Dimensions™ with a Beetlejuice LEGO® minifigure. Players can activate his supernatural powers to scare away the living. Saturn’s Sandworm can be rebuilt into the Haunted Vacuum and Spooky Spider for more ghostly powers. Beetlejuice also unlocks the exclusive Adventure World and Battle Arena.

All Lego Dimensions play sets will be playable with the Wii U version of the game. A Nintendo Switch port has yet to be announced.

If you are eager to explore Townsville or Beast Boy it up, each set is available to pre-order via Best Buy now!