2017 marks 30 years since the original Final Fantasy hit the Famicom in Japan. Square Enix has been celebrating in multiple ways, from giant snow sculptures of Cloud and Sephiroth to a whole boatload of new merchandise.

Two such pieces of merch are now available to pre-order in the US via the Square Enix Store – plushes of the franchise’s main mascots; the Moogle and Chocobo. They’re dressed up for the occasion, with the former wearing typical party garb holding a cake and the latter donning the attire of the Yoshitaka Amano-designed Warrior of Light, complete with a 30th anniversary shield. The helmet can also be pulled back like a hoodie. 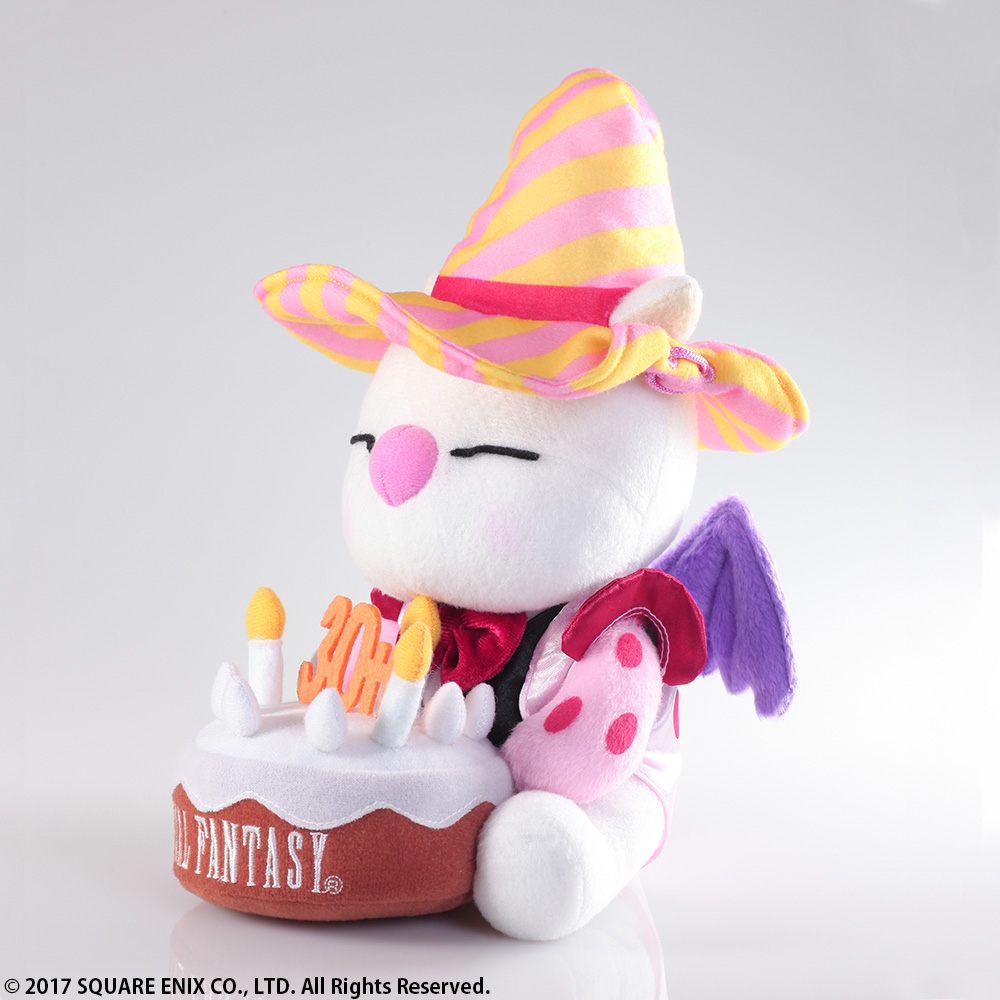 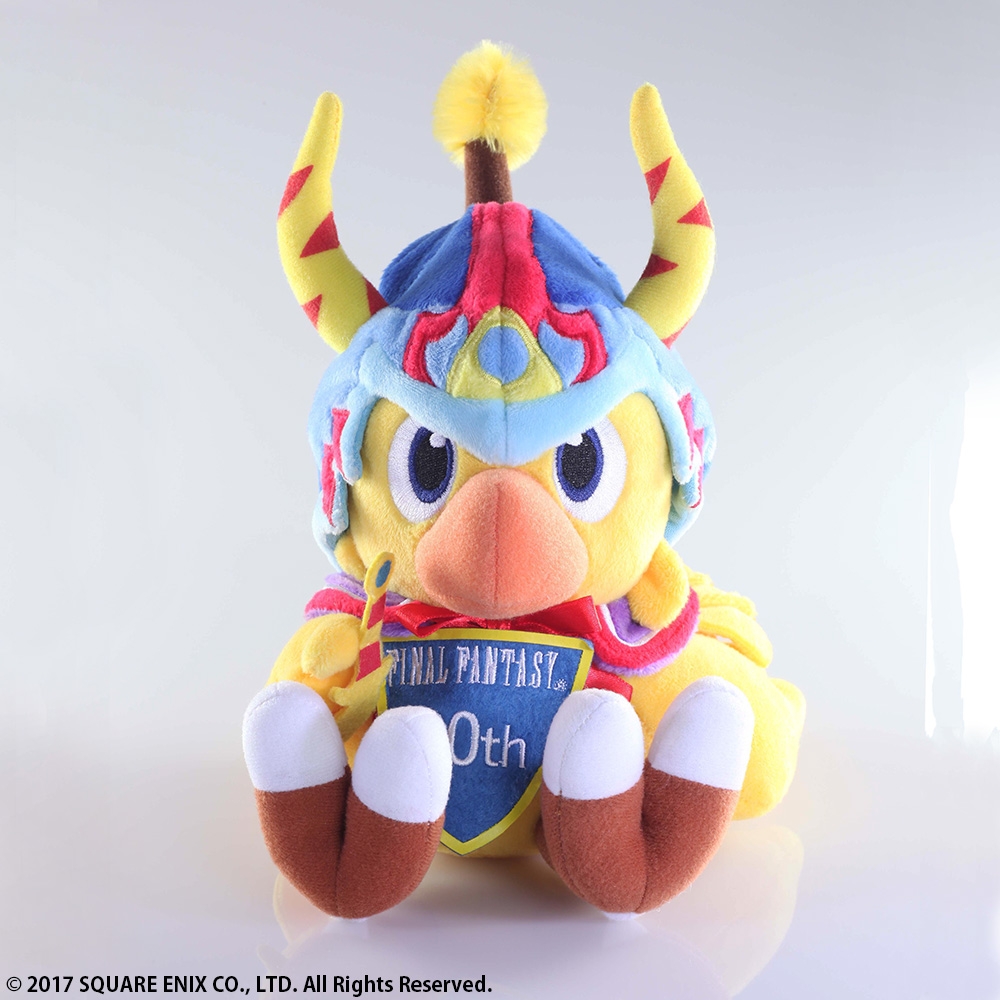 Each plush will cost $34.99 once they ship out this September.

We’re sure to see even more Final Fantasy announcements in the coming months. Here’s hoping the Nintendo Switch gets some love too!