If the surprise announcement of the New 2DS XL wasn’t enough, Square Enix and Nintendo have already teamed up for a very special edition of the handheld. 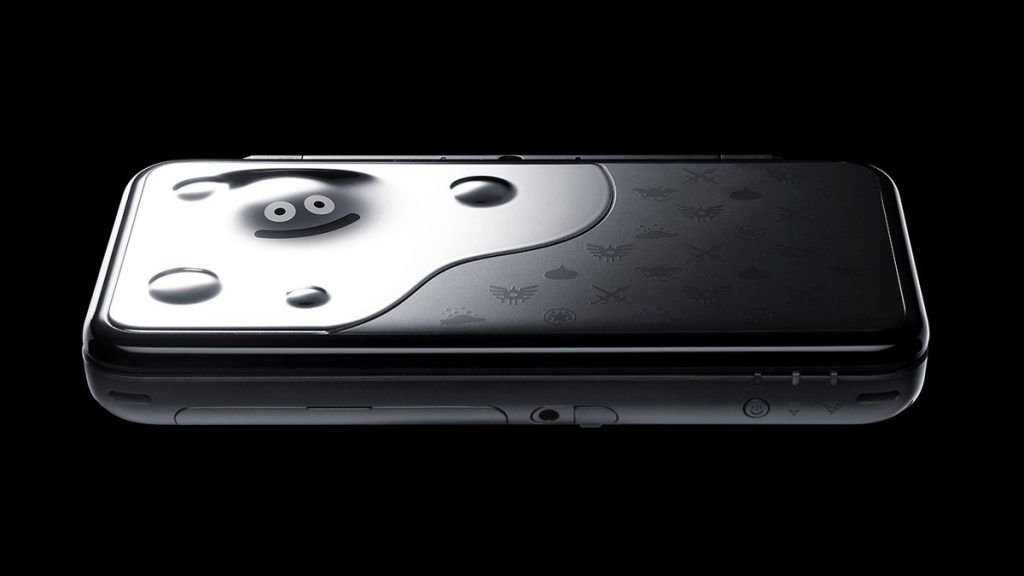 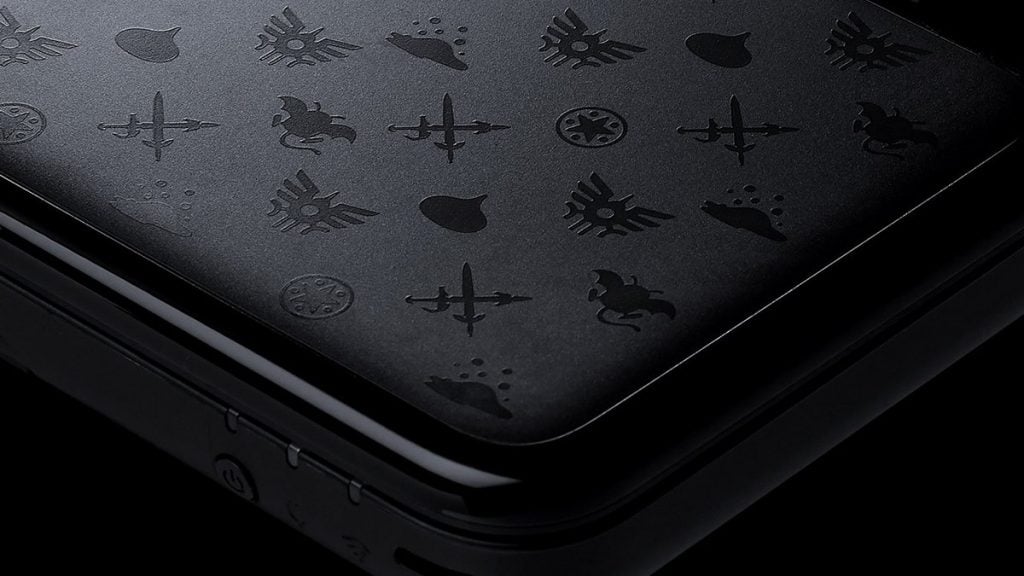 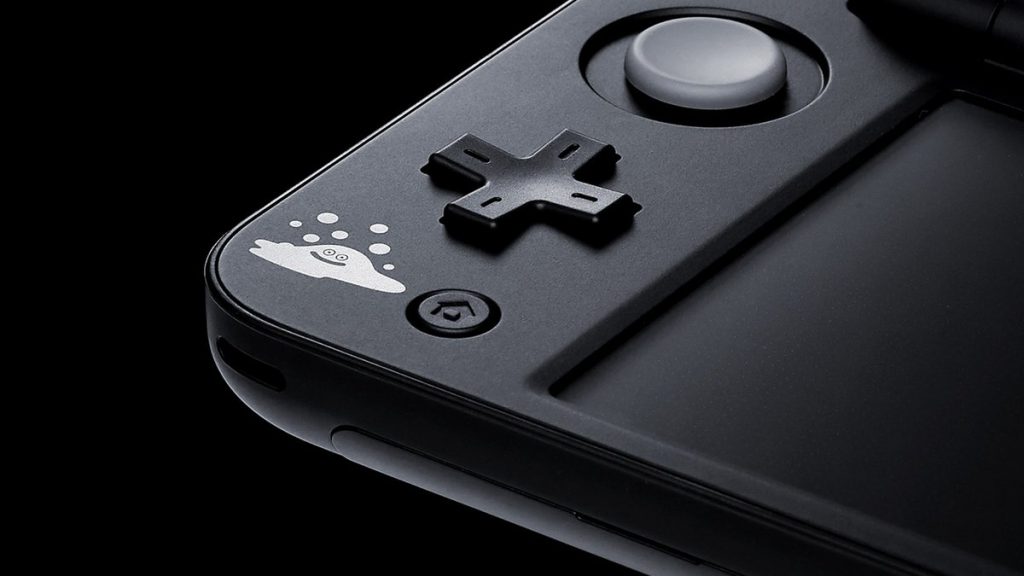 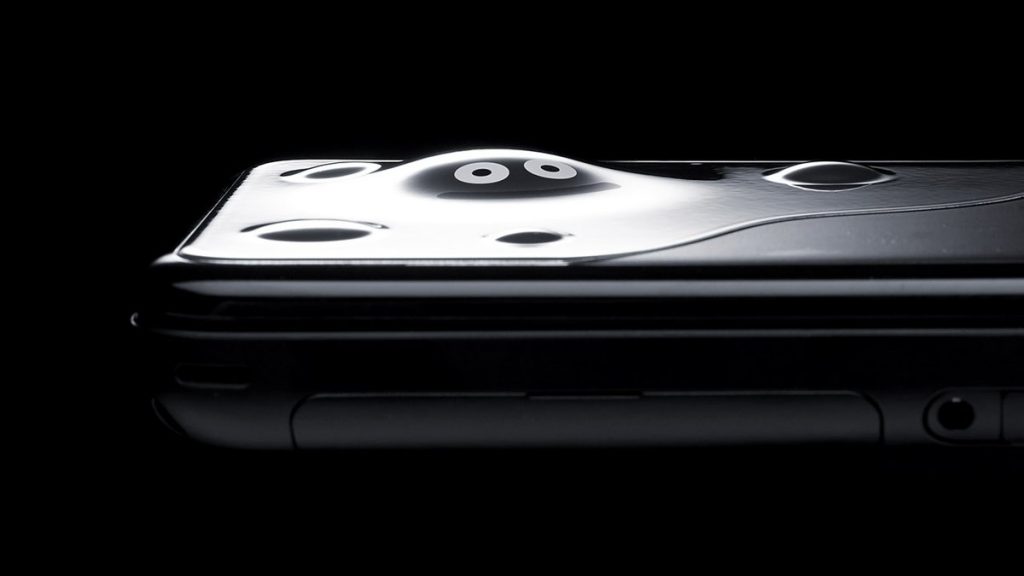 Themed on the Metal Bubble Slimes of Dragon Quest fame, the embellished system will be bundled with Dragon Quest XI when the game launches on July 29th. The price will roughly equate to $200. It’s unlikely this version will release in the west, but fans of the franchise can always hope!