The celebration for Kirby’s 25th Anniversary has been in full effect in Japan. The recent symphony concerts have been selling out to the point of requiring follow up performances to accommodate fan demand, and plenty of new merchandise has been released and announced.

The latest batch expands on the existing Dream Land Train collection, with new items such as headphones and an adorable, tourist Bandana Dee plush. There’s even some Kirby marshmallows you can pick up, and while it might not be the nicest thing to eat up the stellar hero himself it’s definitely in line with his own habits. 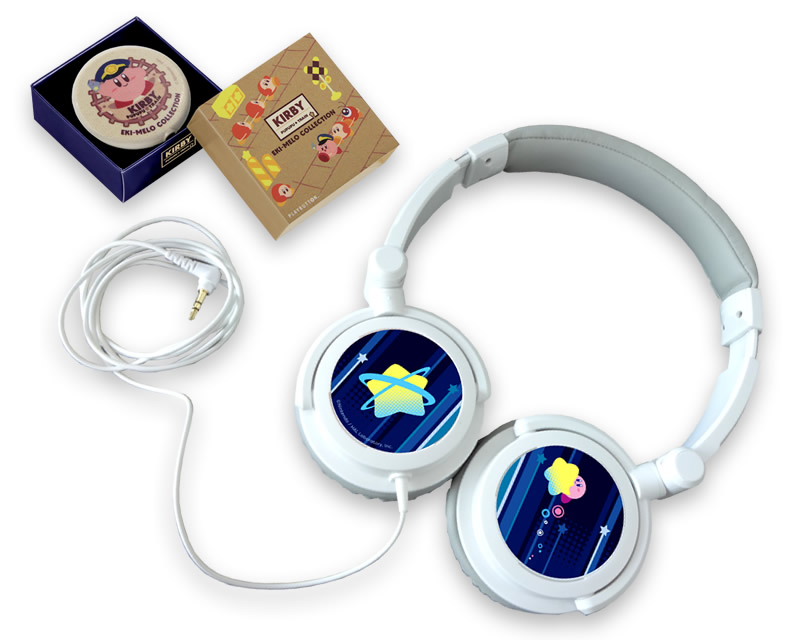 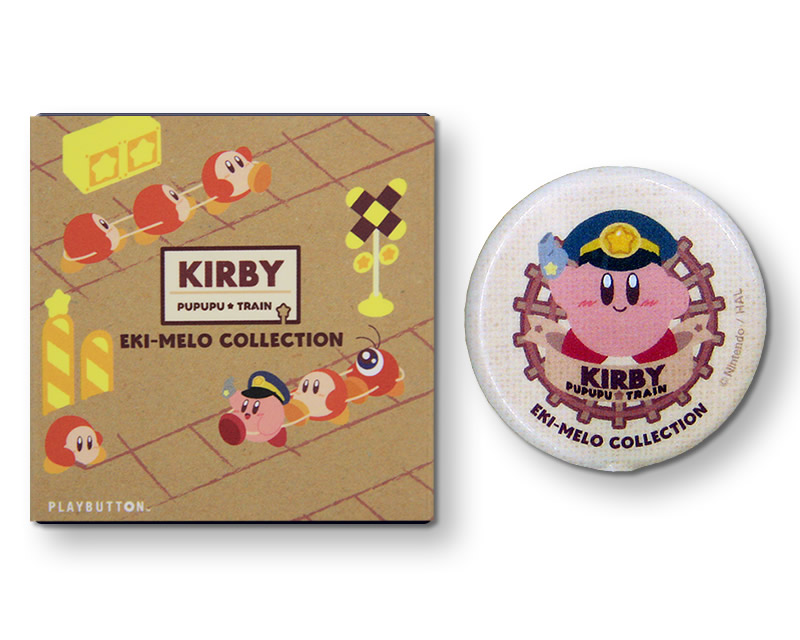 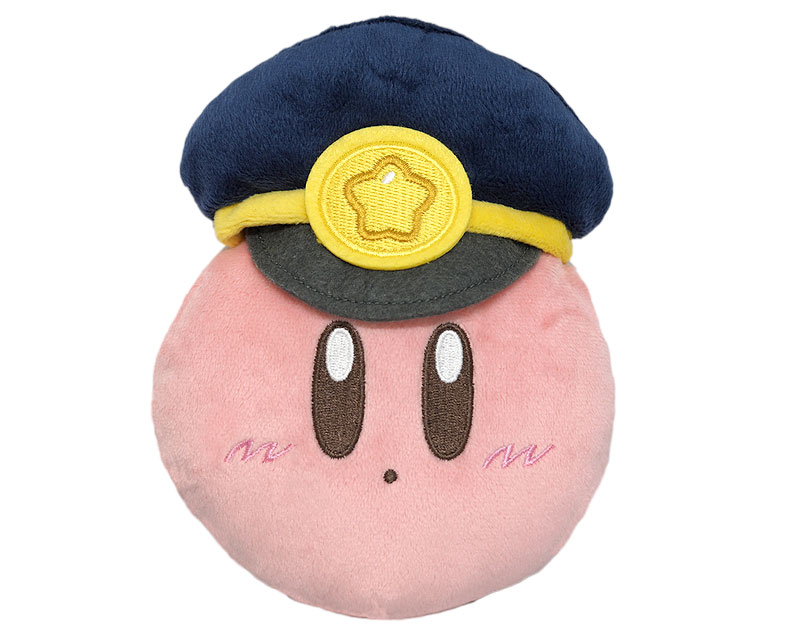 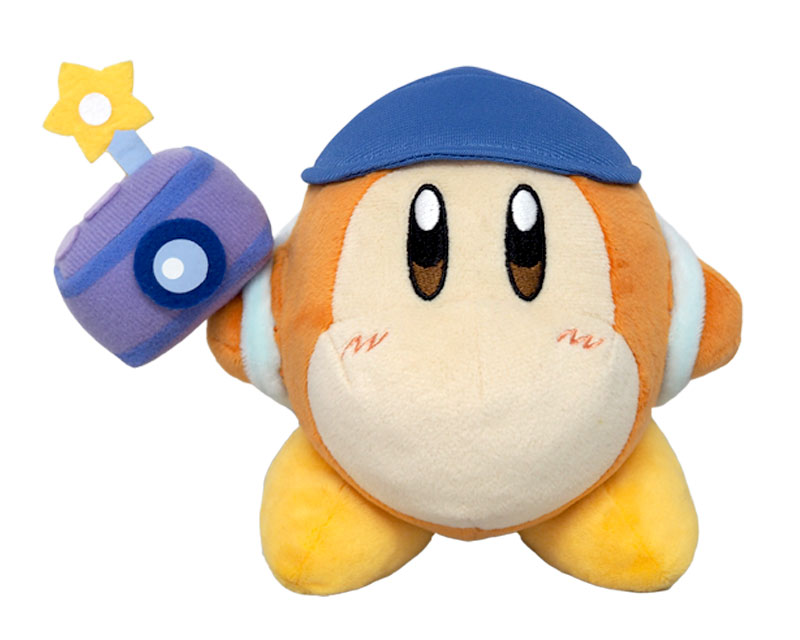 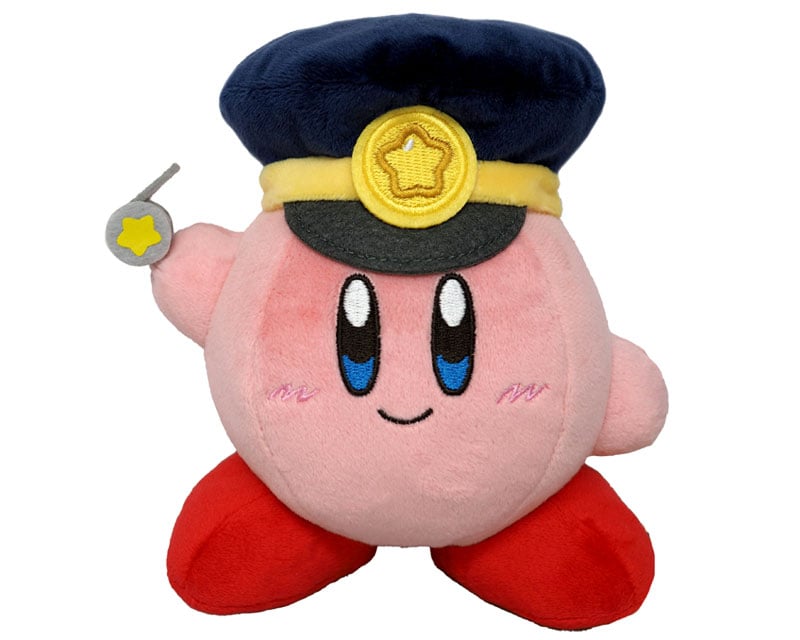 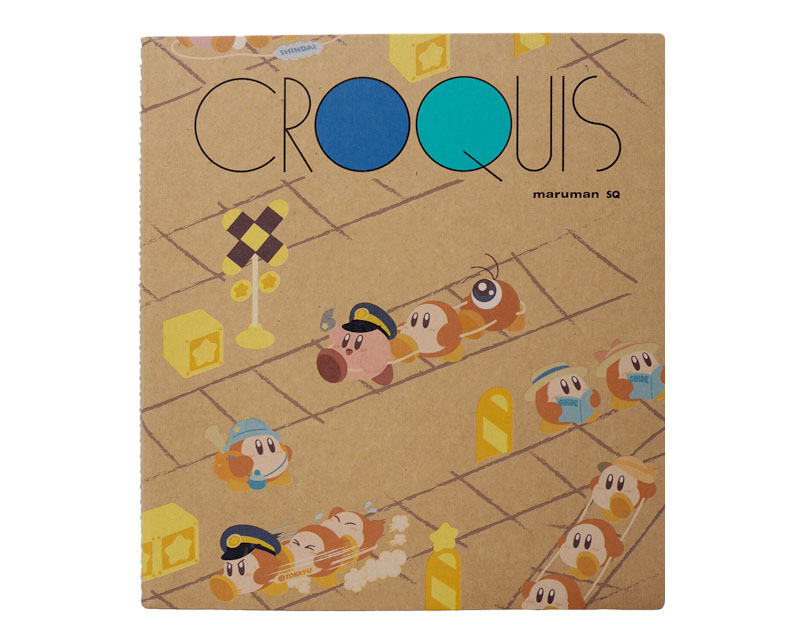 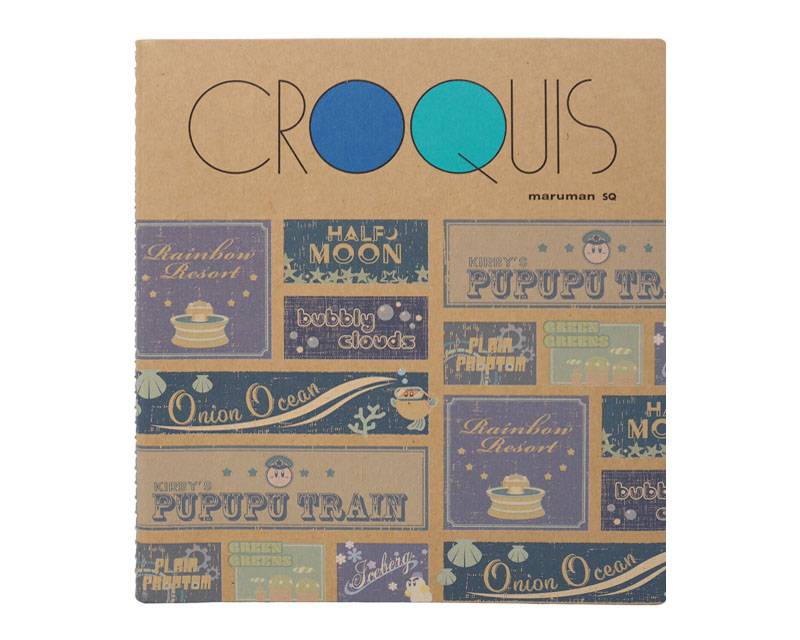 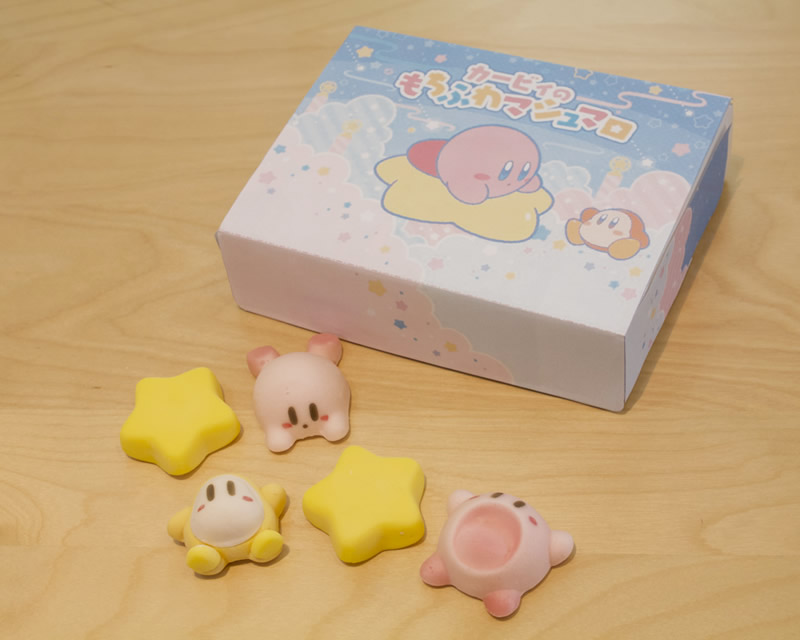 There’s plenty more past that, and it brings back some of my favorite friends from Kirby’s Dream Land 2. Rick, Koo, and Kine are all along for the ride on the Dream Land Train now too! These latest items have a series of designs depicting various train lines, with a few themed after the trio of animal friends and where you could meet them in the second Game Boy game. There’re also references to Kirby Super Star, Epic Yarn, Adventure, and more to make Kirby fans both happy and poor. 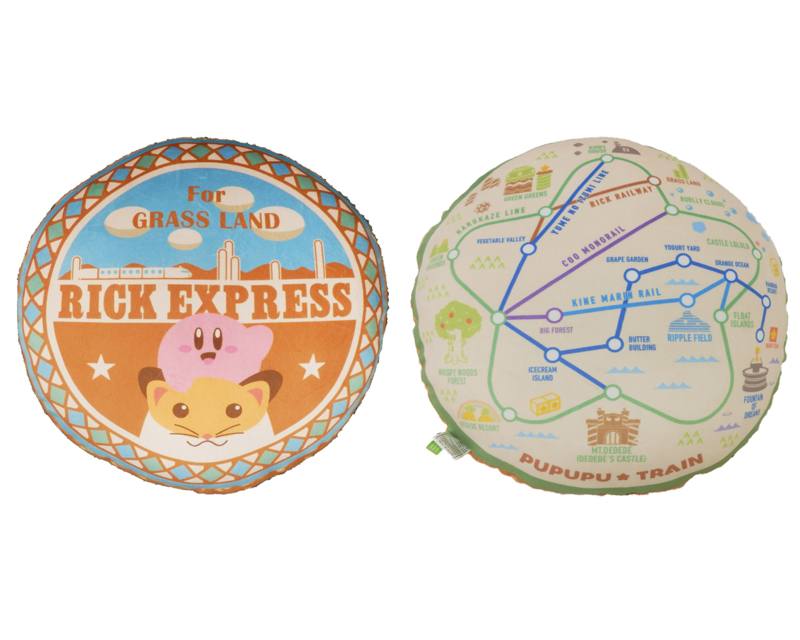 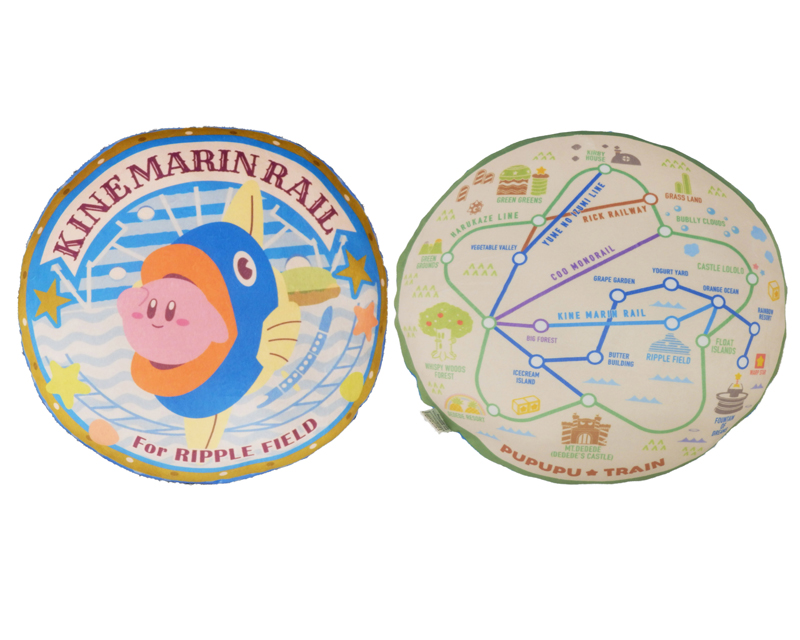 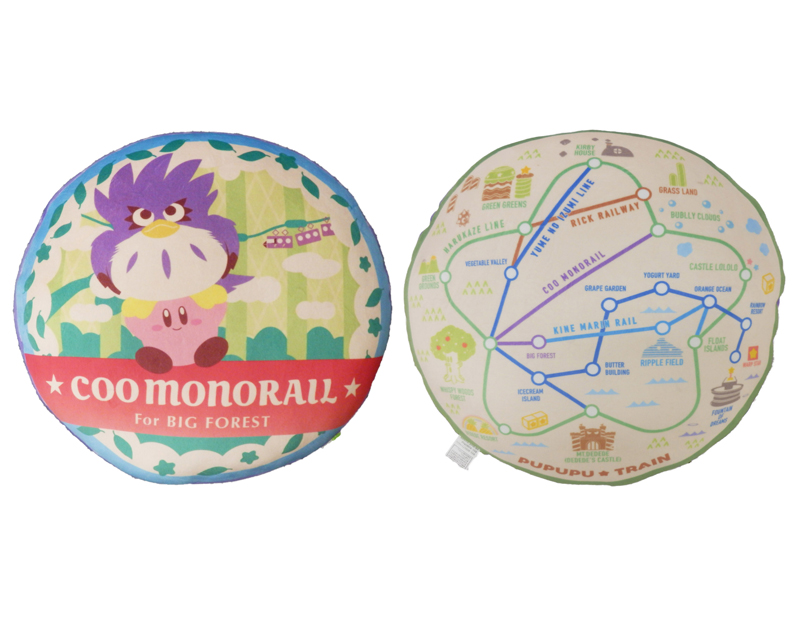 You’ll also see pouches, sketchbooks, phone cases, keychains, and more general items all adorned with the Dream Land Train imagery and insignia. This theme’s been going strong since it launched last year and to see it keep on going into 2017 is a testament to both Kirby’s popularity and how much railways matter in Japan. 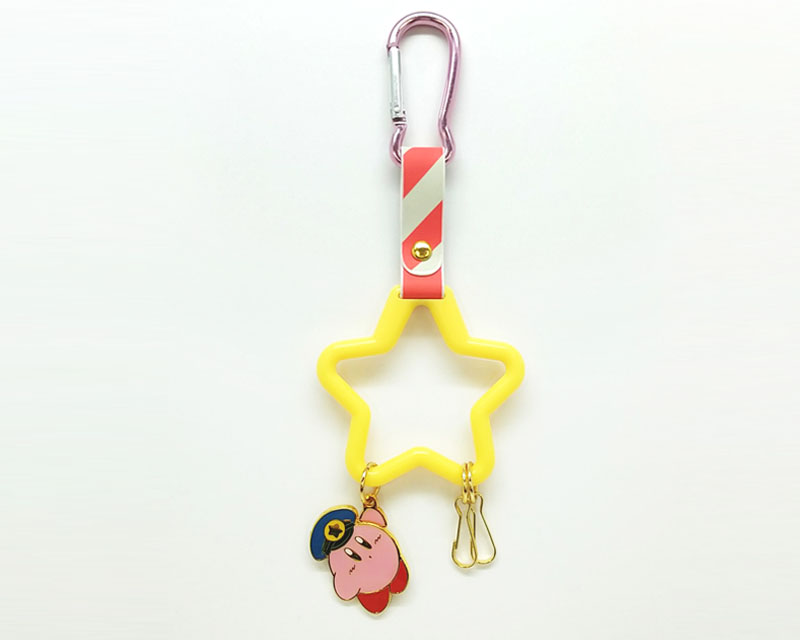 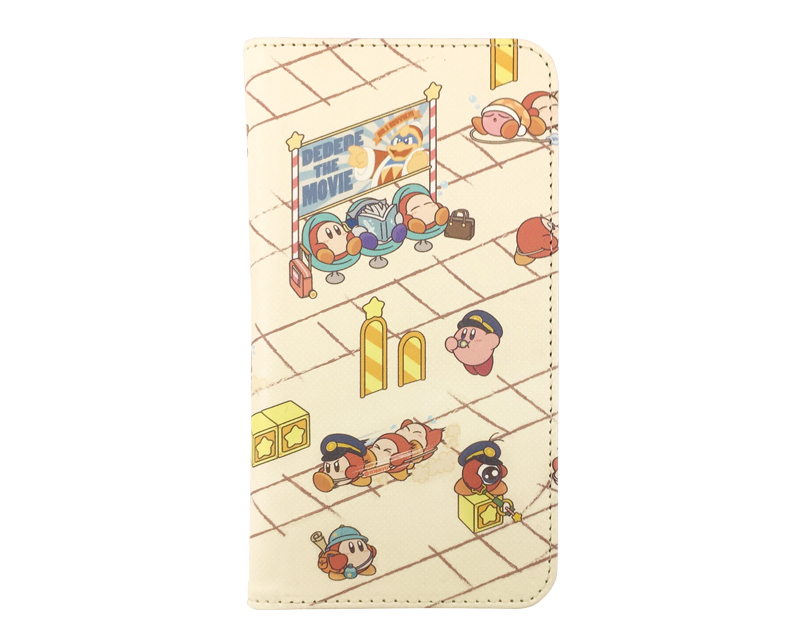 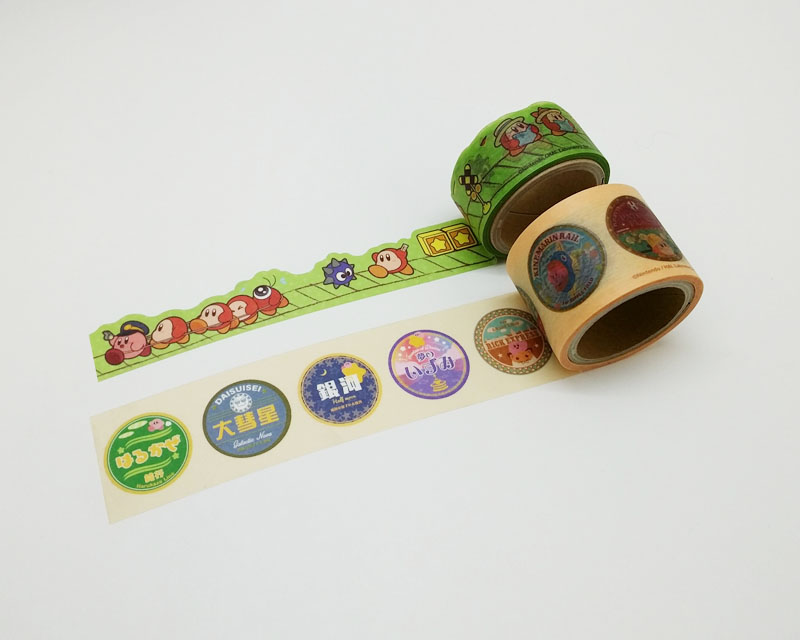 Look forward to more on Kirby’s 25th Anniversary, with the actual day being in just one week!