Chances are, if you’re a fan of Pokémon merch then you’re familiar with Pokéshopper at this point, and two of the site’s newest tweets highlight a novelty that you may not want to miss out on.

In celebration of the 20th anniversary of the Pokémon anime, eight beautiful looking snow globes are being released. The first series features one of four classic Pokémon: Bulbasaur, Charmander, Squirtle or Pikachu. 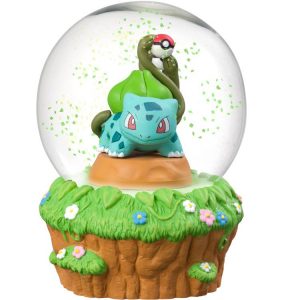 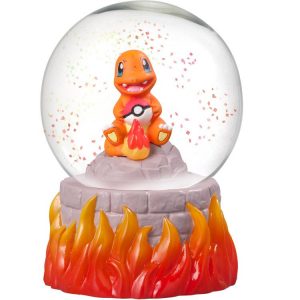 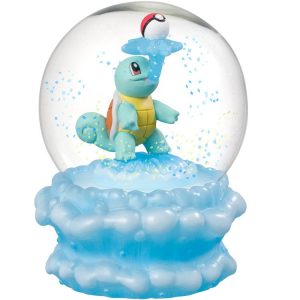 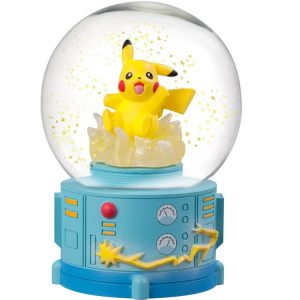 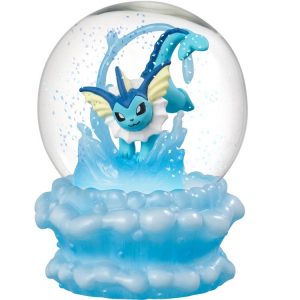 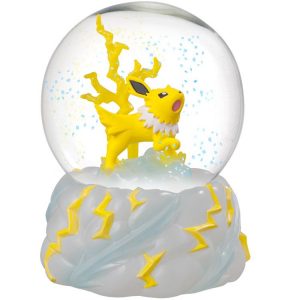 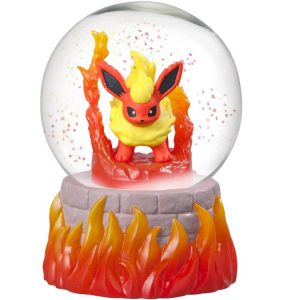 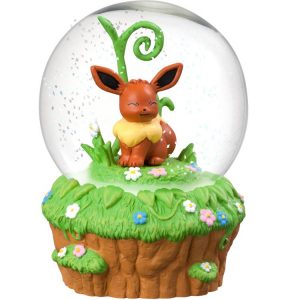 All eight of the models look absolutely adorable inside the snow globes, and with merch as unique as this it might be worth keeping your eye out for them. There aren’t currently any details surrounding the newly announced items yet, but stay tuned for any new info about these or any other merch celebrating the 20th anniversary of the anime!