UPDATE: Pre-orders for the Samus Figma are now open on Play-Asia. You can also place a pre-order directly via Good Smile here.

The official Figma blog has been updated this morning with brand new images of the upcoming Metroid Prime 3: Corruption Samus Figma. You can check out the full gallery of new images below. 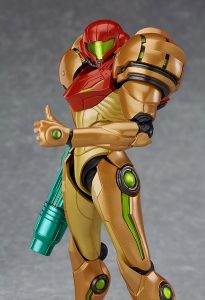 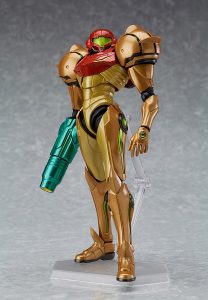 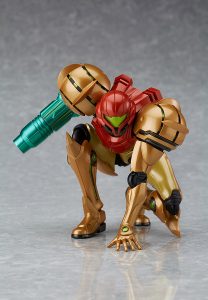 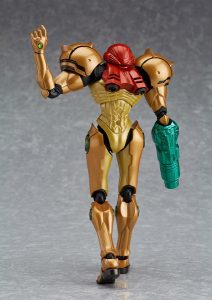 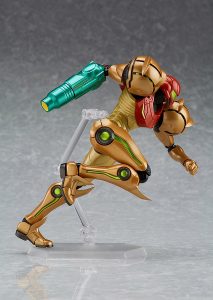 This isn’t the first time Samus Aran has received the Figma treatment. A Zero Suit Samus Figma was released earlier this year, and a version of Samus wearing a Power Suit from Metroid Other M was released all the way back in 2014.

If you’re looking to get your hands on this beautiful figure, pre-orders will be open in the coming days. Stay tuned!