A series of new Universal Studios ride patents have surfaced online, which may be an indication that a Mario Kart ride could be coming to the park. Originally discovered by the Orlando Business Journal, the patent is called “Amusement Park Ride Tunnel.” It appears to include a car that travels through a tunnel while images are projected on the walls and ceiling — simulating clouds, trees and buildings all at the same time. 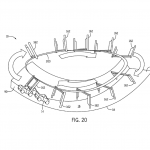 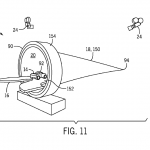 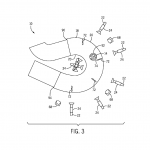 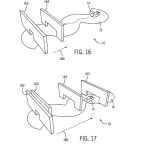 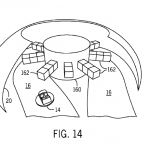 While there isn’t an official “Mario Kart” title attached to this patent, the tunnels definitely do give off a warp pipe feel. Only time will tell what this attraction really is, but we’re remaining optimistic; hopefully we’ll be able to have a real Mario Kart adventure in the future!