This weekend marks the 20th anniversary of the Pokémon anime, with the very first episode airing in Japan on April 1st 1997. To celebrate this milestone, the 20th Pokémon movie heading to Japanese theaters on July 15th will essentially be a retelling of Ash’s and Pikachu’s first meeting.

To get everyone hyped up for the occasion, some new merchandise has emerged, primarily focusing on Pikachu wearing Ash’s iconic cap. You can check out a selection below: 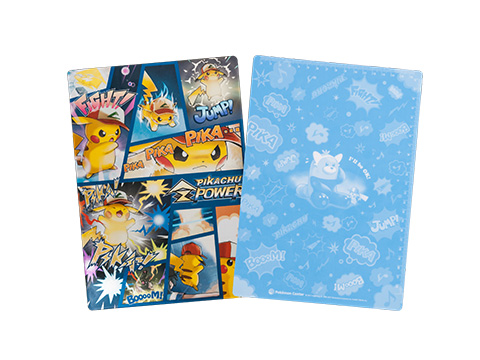 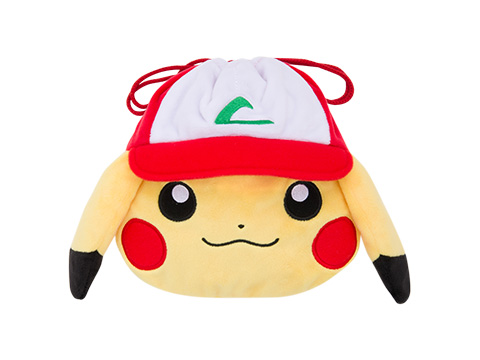 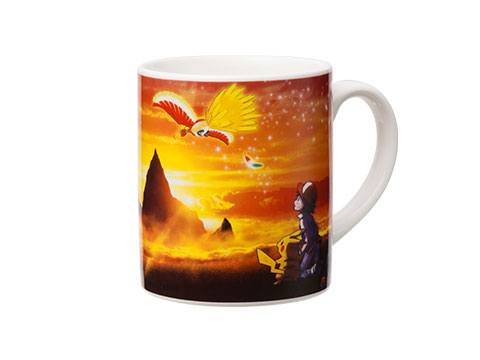 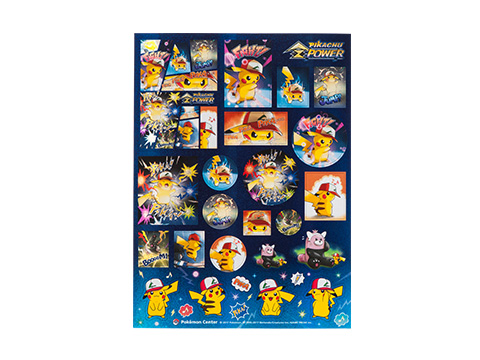 This new wave of merch will start appearing in Pokémon Centers around Japan from April 15th!