This month has been filled with news regarding Atlus’ upcoming Radiant Historia remake for 3DS, subtitled Perfect Chronology. Today, however, the company dropped the biggest mother-lode yet, with a press release covering many of the changes made to the 2010 DS RPG.

We’ve collated all of the major news below, but you can check out the full translation over at Gematsu.

First up we learn that the brand-new opening for the game was handled by A-1 Pictures, the Japanese studio responsible for animations seen in Ace Attorney: Spirit of Justice, both Persona 3 movies, Brotherhood: Final Fantasy XV and many more. You can catch glimpses of this Perfect Chronology opening in the debut trailer.

We also receive confirmation that acclaimed composer Yoko Shimomura is returning to the game. On top of the original DS compositions, 5 new tracks will be added. This includes an opening theme sung by Haruka Shimotsuki, who also provided vocals for the original release’s ending theme.

Masaki Hirooka returns to provide refined illustrations of the main cast, as well as the design of new character Nemesia. Voice acting is also confirmed, with Stocke himself being voiced by Katsuyuki Konishi, the Japanese actor behind Tales of Symphonia’s Lloyd Irving, Kamina from Gurren Lagann and many others. 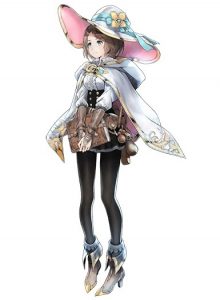 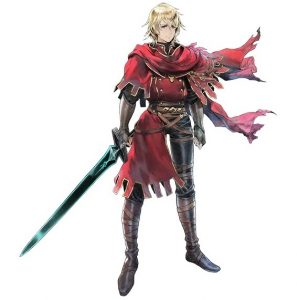 In terms of gameplay, two modes will be available to choose from. Those who have already played the original DS game can pick “Perfect Mode”, which lets you start from the new Sub-History content. Newcomers are advised to play “Append Mode” instead, which unlocks the Sub-History after you’ve completed the original game.

Additionally, difficulty options will be available for the first time – Friendly, Normal and Hard. Friendly will allow players to enjoy the story first and foremost, giving players the ability to defeat some enemies on the field with a Hyper Smash attack, which still grants EXP and money.

Finally, new illustrated event scenes that weren’t in the original game will make an appearance. These are the works of the aforementioned Masaki Hirooka and Lack, a trading card and light novel artist. You can check out one of the examples below:

We also have some clearer screenshots to look at, which were previously featured in Famitsu: 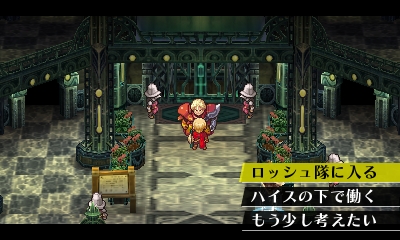 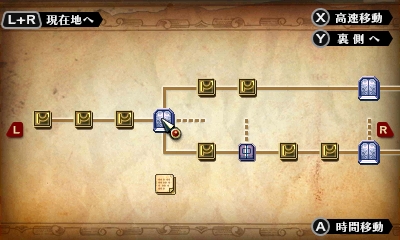 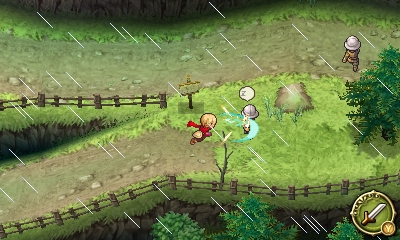 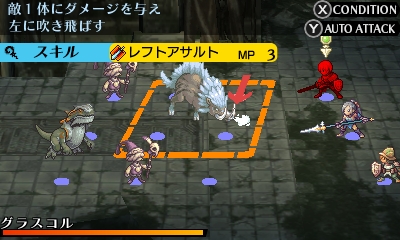 Radiant Historia: Perfect Chronology launches for Nintendo 3DS in Japan on June 29th. A western release has not yet been confirmed. Leave a Comment