Despite being just announced earlier this week, Radiant Historia: Perfect Chronology will be launching for 3DS in Japan this June. As a result the game is already up on Amazon Japan, complete with our first look at its box art, various higher-resolution screenshots and a “Perfect Edition”. Take a look: 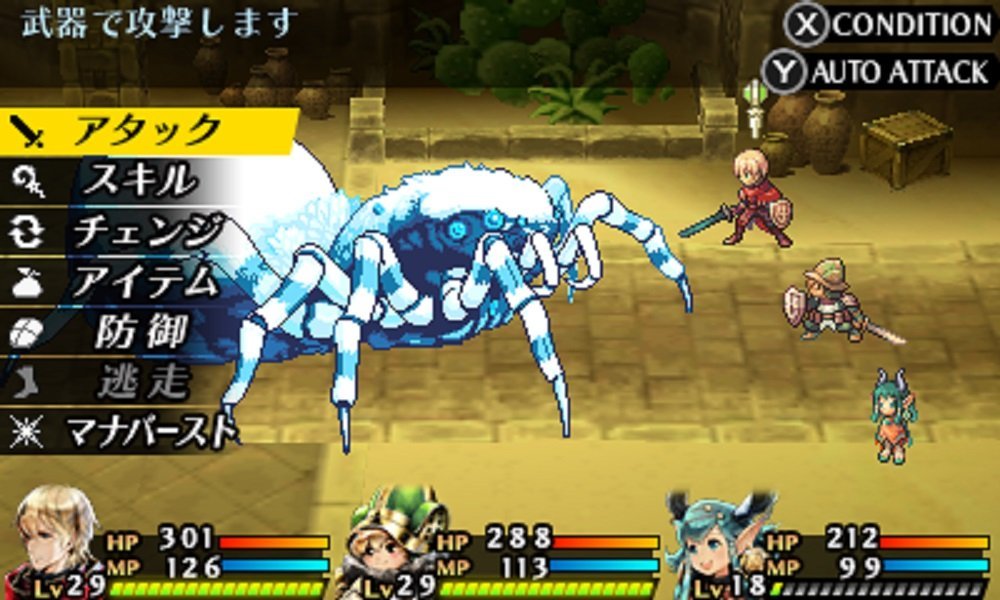 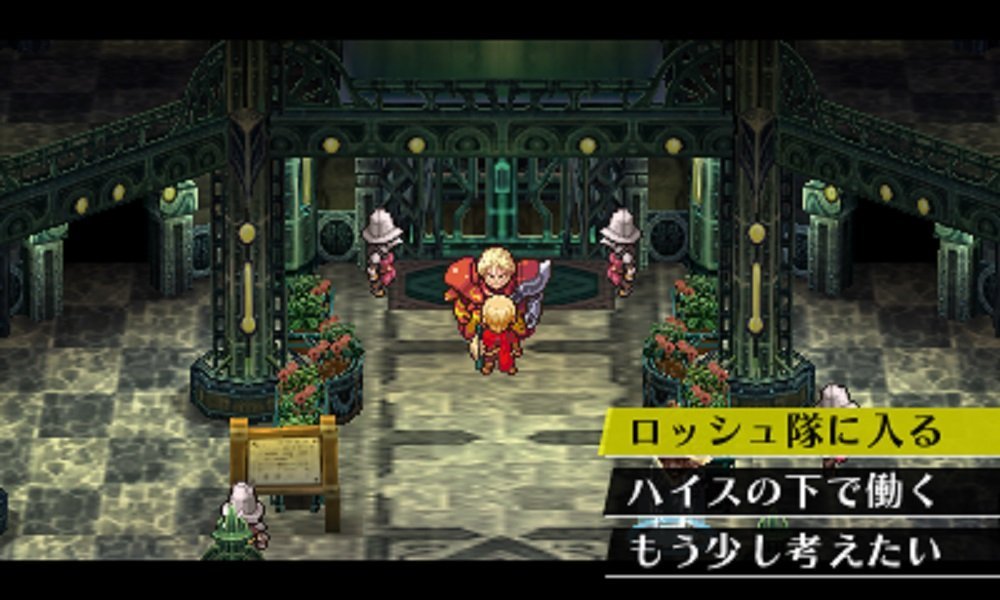 We also get confirmation of something a little more bizarre – pre-order DLC. Those who buy either version of the game will get a special code that lets them download the “Deformed Character Pack”, which lets you swap out the conversation illustrations for cute designs from CHANxCO. It will only be available for a limited time, however.

Radiant Historia: Perfect Chronology launches in Japan on June 29th, 2017. A western release has yet to be confirmed.