Tank Troopers report for duty in today’s Badge Arcade update! There’s one badge for each trooper’s zany likeness, from Radar specialist, Tred Hunter to Combat medic, Medica. Don’t forget to recruit your faithful commander and chief, Naomi! Moving to the armory, there’s also a battalion of tank badges to park in your home screens, not to mention a special crossover trooper: WarioWare’s easily angered witch, Ashley. Who knows when these obscure badges will return to the battlefield, so make sure you collect them all before they’re blasted into oblivion!

There’s also a horde of Pokémon and Animal Crossing badges for those of you who’d rather not enlist in Naomi’s army of tenacious troopers. Hoenn legendaries make a brief appearance, so be sure to catch what you can before they inevitably flee for the foreseeable future. 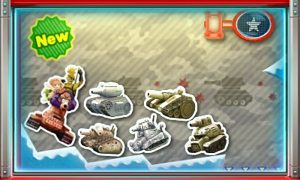 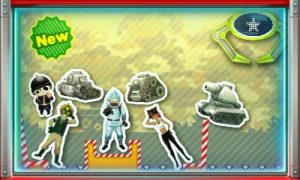 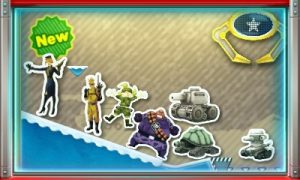 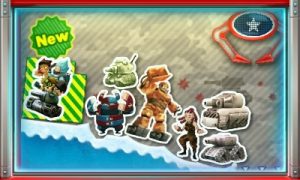 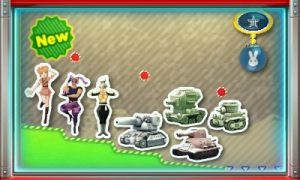 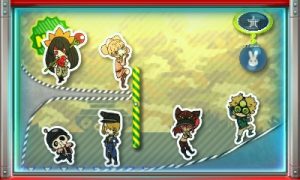 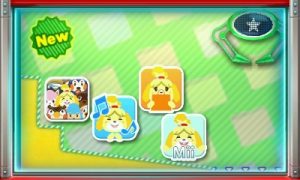 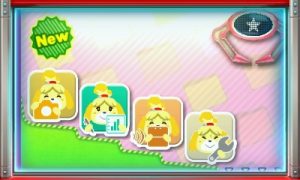 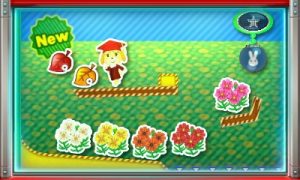 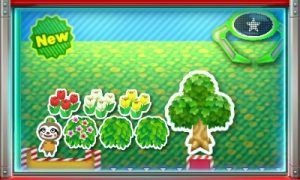 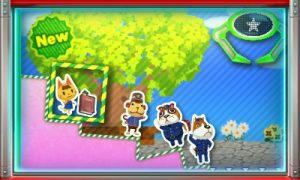 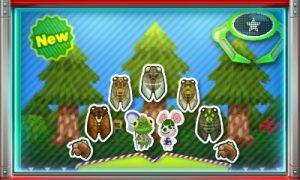 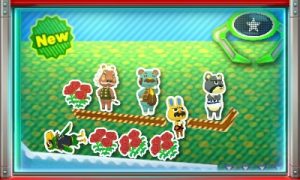 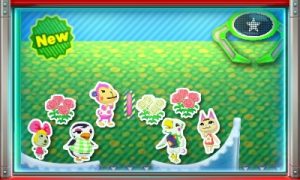 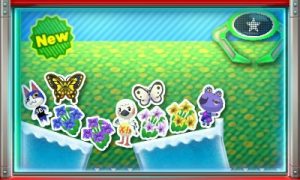 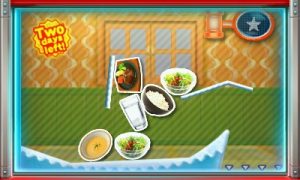 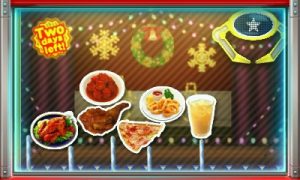 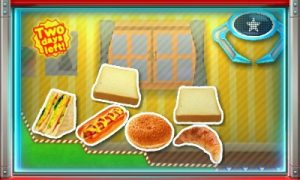 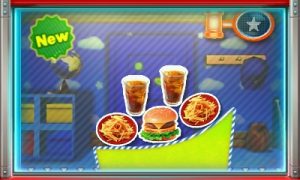 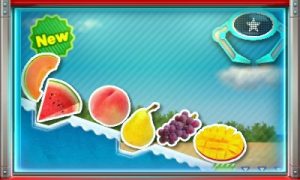 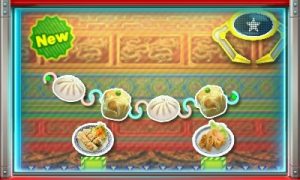 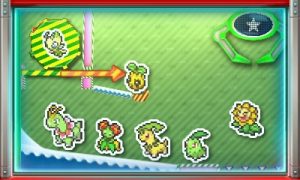 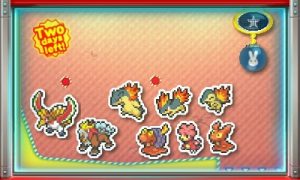 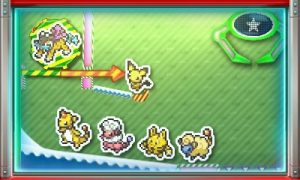 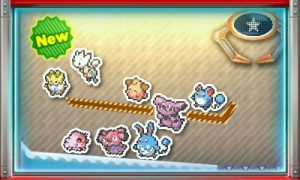 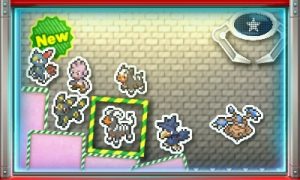 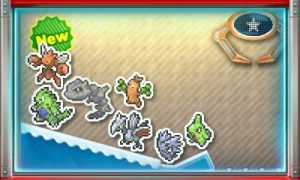 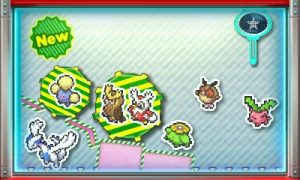 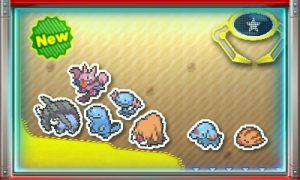 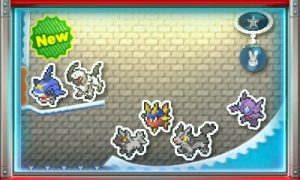 None of today’s badges are leaving the Arcade tomorrow, though expect all the Pokémon catchers to slowly be released back into the wild as the week progresses.

There are no special themes being offered this week.

From now through March 23rd at 2:00 a.m. PST, every dollar you spend will nab you one of these four cheerful looking Arcade Bunny badges. Don’t miss out on the rare and exclusive hydration bunny, seen below guzzling a nice cool glass of carrot juice.

That’s all for today! Catch you Thursday!