It looks like trainers will have a new way to collect ‘em all this summer, as Mattel has just announced a new line of Mega Construx, a subdivision of their Mega Bloks line of building toys, in partnership with the Pokémon Company International.

Details are currently scarce, but so far we know that Pikachu and Charizard based construction sets will be available. They’ll be hitting store shelves sometime this summer alongside “…others from the Kanto region.” 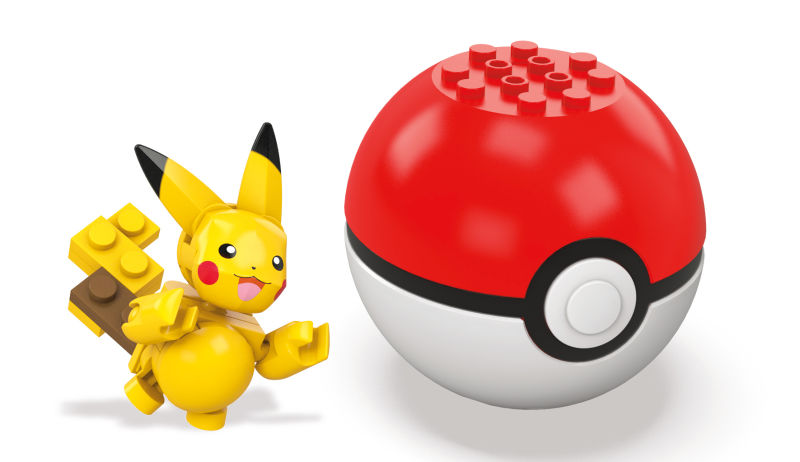 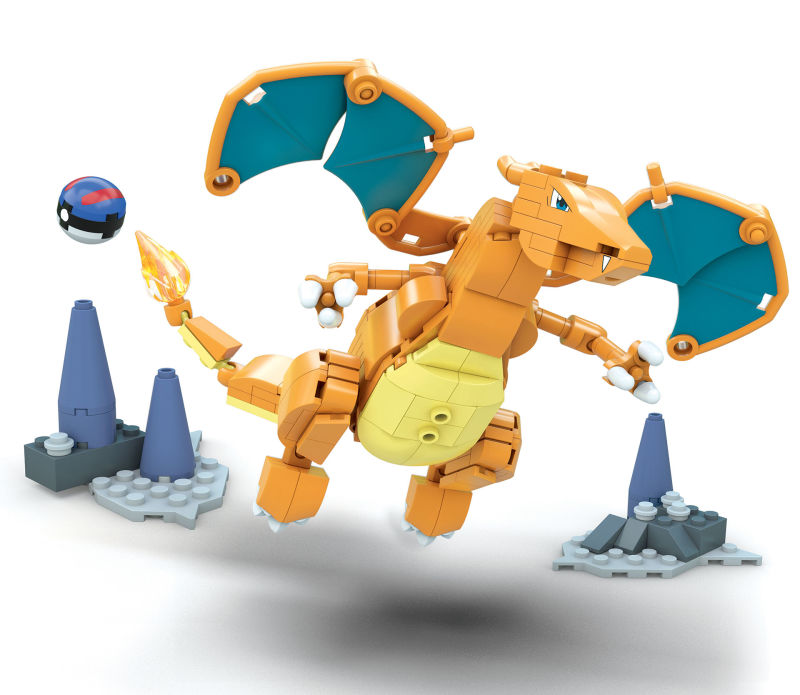 “Mega Construx brings the engaging world of Pokémon to life in one of the most popular play expressions for kids today. We bring only the highest quality Pokémon experiences to our fans around the world and Mega Brands’ attention to detail and thoughtful creativity with Mega Construx is sure to delight kids as well as the most passionate Pokémon trainers.”

Expect more info on the Pokémon Mega Construx closer to summer, and from this weekend’s New York Toy Fair 2017 where they’ll be on display.