Warner Bros. Interactive Entertainment has announced that three brand new expansion packs are coming to Lego Dimensions on May 9th. First and foremost, The Goonies is making its Lego debut with a brand new Level Pack featuring Sloth, One-Eye’s Willy’s Pirate Ship and a Skeleton Organ. Sadly, it looks like we might have to wait a bit longer until we can get a Corey Feldman minifig to play with.

Next up is a Lego City Fun Pack featuring everybody’s favorite Lego detective, Chase McCain, from the amazing Lego City Undercover. This pack looks like it will be arriving just in time for the re-release of the title for the Switch, which should be arriving sometime this spring.

Finally, fans of the Harry Potter franchise will be excited to know that Hermione will be making her Lego Dimensions debut with a brand new Fun Pack. The pack includes Hermione with a magic wand and Buckbeak the Hippogriff.

Fans of Lego Dimensions will surely be excited to get their hands on this brand new wave of heroes. While you wait, have a look at some screenshots of the packs in action below. 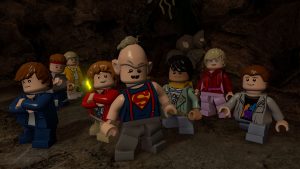 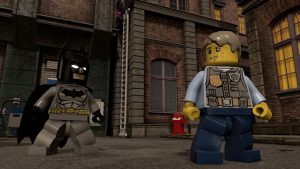 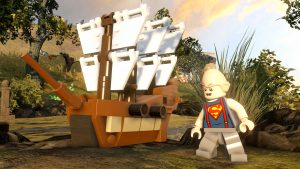 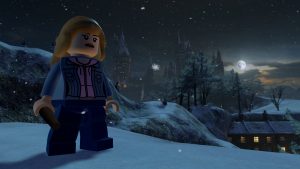 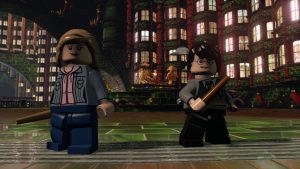 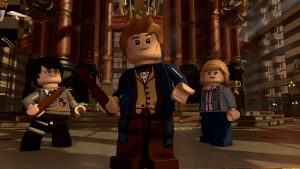