For any of you who have played Super Mario Run to exhaustion, there’s a reason to pick it back up again. Announced on the official Nintendo Twitter, Nintendo has started the first ever Super Mario Run event, titled “Mega Event! Gold Goomba!” During the event, special Gold Goombas will appear on certain staged in the World Tour, and jumping on them will earn you a bonus 30 coins in game. More importantly, though, successfully defeating one of these Gold Goombas will fill in a space on a special stamp card.

Each stamp card has 20 spaces, and filling one out completely will earn you special buildings. With the completion of multiple stamp cards, more prizes will be unlocked. The prizes are as follows: 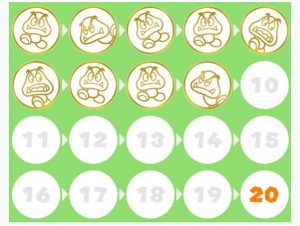 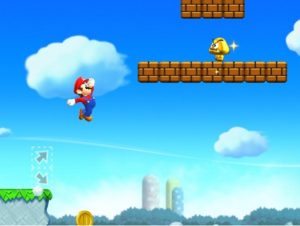 Course rankings aren’t affected by playing stages with Gold Goombas. Mega Event! Gold Goomba! runs only until February 20th, so make sure to fill in those stamp cards as quickly as you can!