Early release Mystery Gifts have been a common feature of Pokémon games for a while now. Usually something unique and otherwise unobtainable, Sun & Moon tied its promo give away to the new Z-move feature and one of my favorite Pokémon: Snorlax. The heavy hitter and sleeper got an exclusive Z-move via this early distribution, though sadly the giveaway period is coming to an end.

Anyone who hasn’t downloaded their Snorlium Z and Munchlax set, the deadline is January 11th. While it’ll take some leveling and evolving to see the wonder that is Pulverizing Pancake, it’s well worth the effort. 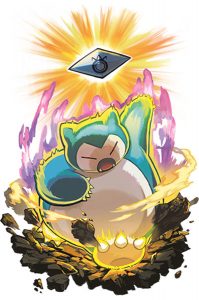 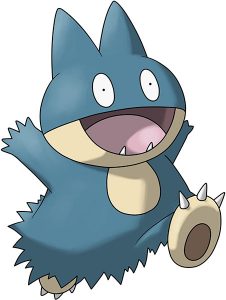