Japanese company San-ei Boeki has announced two new lines of “All-Star Collection” plushies, each featuring a handful of Mario and Kirby characters. The Mario characters announced are Magikoopa, Dry Bones, Blooper, Hammer Bro, and most interestingly Rosalina, along with a Red Shell and a 1-Up Mushroom. Meanwhile on the Kirby side is the pink puffball himself and his good pal Meta Knight. Check them out: 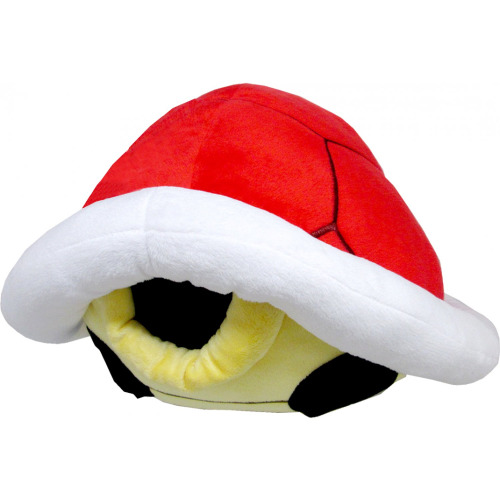 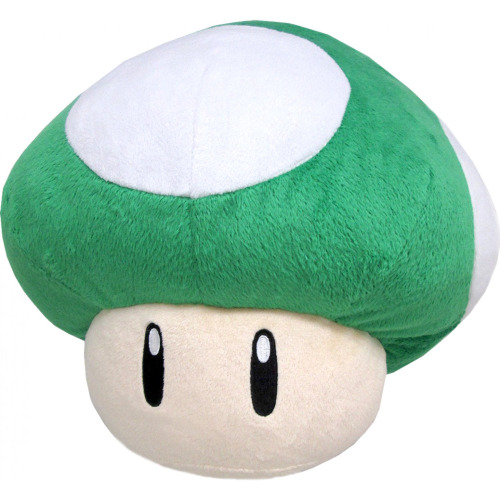 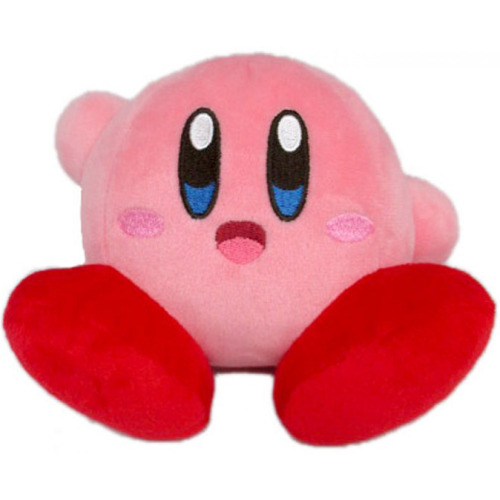 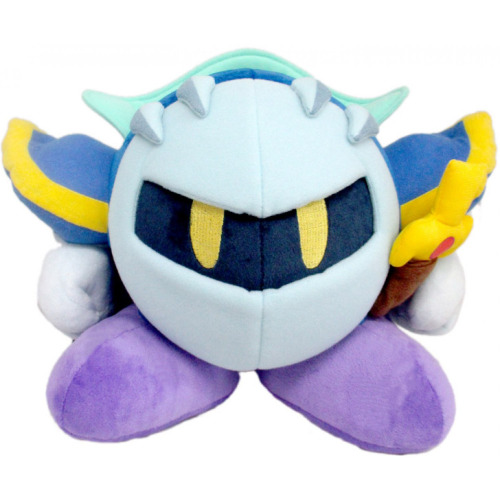