Fire Emblem Fates character Corrin was debuted in Figma and Nendoroid form at this year’s Wonder Festival back in July, and after all these months we finally have a full look at what the finalized figures look like. Pre-orders have also started to appear on sites like AmiAmi and Good Smile. Images and pre-order details are provided in their respective sections below! 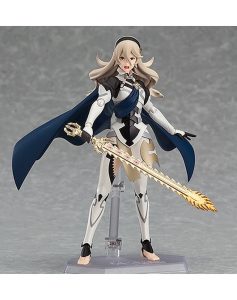 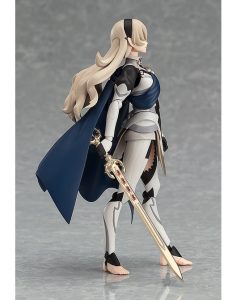 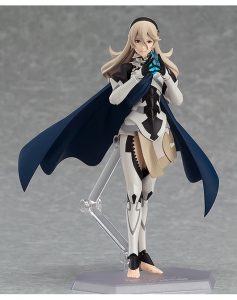 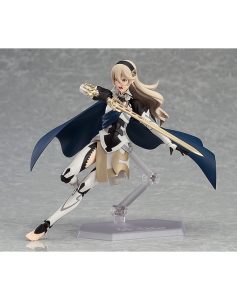 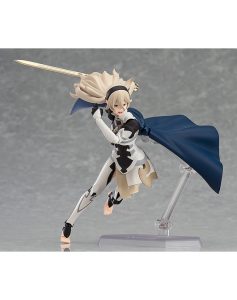 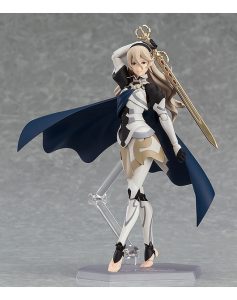 The Corrin Figma is available in the female form and comes with two face plates (one smiling expression and a shouting one), a stand, her sword Yato and a Dragonstone. As always, the Figma is extremely posable, allowing for very gentle play. 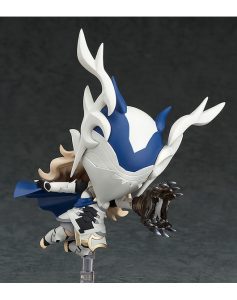 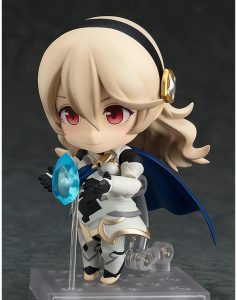 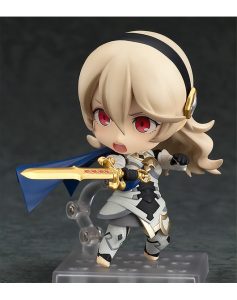 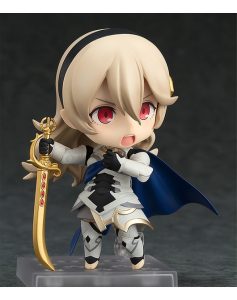 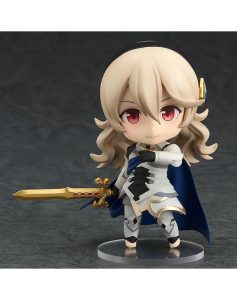 Just like the Figma, the Nendoroid version of Corrin appears in the female form. She comes with two face plates with varying expressions, a Dragonstone, her sword Yato (which appears in both the Hoshido and Nohr versions), and additional head and arm parts that transform her into a dragon.

The Corrin Nendoroid is priced at 4,815 yen ($41 USD), and you can check out pre-order information about the toy directly from Good Smile here. The Nendoroid version is also up for pre-order on AmiAmi for 4,160 yen ($35 USD).