Square Enix and Universal Studios Japan have joined forces for a special Dragon Quest attraction in 2017 to celebrate the series’ 30th anniversary. The experience is being described as a “Realistic Battle Attraction” where battles with monsters will take place just like a “real Dragon Quest.” 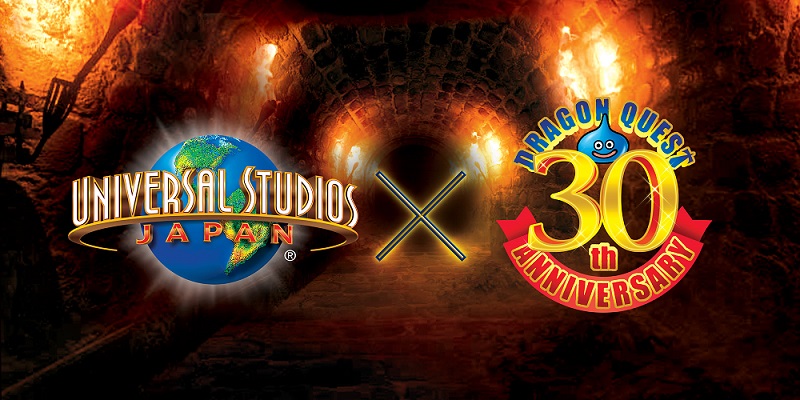 The attraction is set to open March 17th, 2017 for a limited time only. No additional details or images of the attraction in action at the moment, but stay tuned to Nintendo Wire for more details as they become available.