Pokémon GO Apple Watch app has been cancelled (Update: Still on track according to Niantic)

UPDATE: It looks like several sources were wrong this time around – Pokémon GO is still heading to Apple Watch. The update comes via a new tweet sent out via Niantic’s official Pokémon GO Twitter account.

Bad news today for trainers hoping to catch Pokémon from their wrists. 9to5mac is reporting that development has ceased for the Pokémon GO app for Apple Watch. 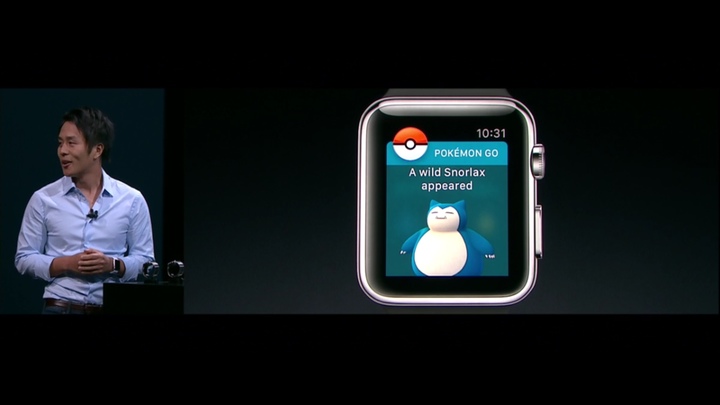 Announced back at Apple’s own event in September, the Apple Watch app for Pokémon GO would have acted as a companion to the phone app, alerting you when you were near a PokéStop and allowing you to catch Pokémon from the comfort of your very own wrist.

We haven’t heard a single thing regarding the Apple Watch app since that day, and this may be the reason why. There hasn’t been an official announcement from Niantic regarding the app’s shelving either, so keep an eye out for official news regarding Pokémon GO on Apple Watch.

Is the cancellation of the watch app another misstep for Niantic, or is it a sign that the company’s shifting all focus to development of more updates for Pokémon GO? Let us know what you think down in the comments!