Several images suggesting connections to Fire Emblem and The Legend of Zelda have been uncovered in a recent data mine of Miitomo’s latest update, some of which are speculated by fans and various Nintendo news outlets be related to the upcoming mobile Fire Emblem title.

Fire Emblem fan site Serenes Forest reports that the images were found by Ehm2k of The Cutting Room Floor, a site “dedicated to unearthing and researching unused and cut content from video games.”

Among the pictures discovered are a map and a set of three crests identical to the one found in the mobile Fire Emblem game’s logo. 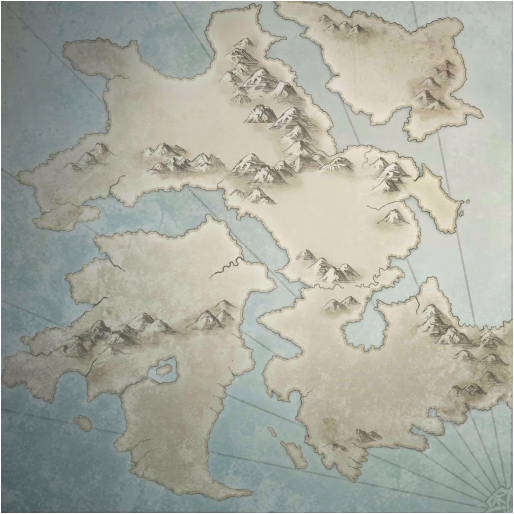 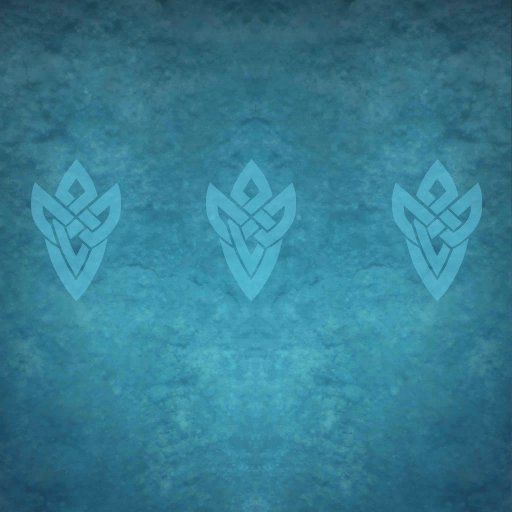 Several other pictures, including some with clear Zelda imagery, were also unearthed in the data mine. 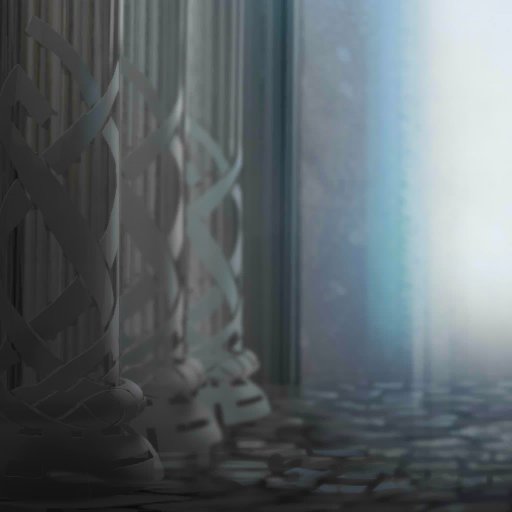 Mobile versions of both Fire Emblem and Animal Crossing were announced earlier this year as part of the five-game deal that resulted from Nintendo’s partnership with smartphone software company DeNA.

Both titles were originally slated for release in Fall 2016 before being delayed to next year.

No official release date for the mobile version of Fire Emblem has been provided by either Nintendo or DeNA, although the former has stated it will be launched “before the end of March, 2017.”

Stay connected to Nintendo Wire for more news about the upcoming Fire Emblem mobile game as it becomes available!