Even more new Pokémon discovered in the Pokémon GO update

UPDATE 2: Baby Pokémon like Pichu are cradled in their trainer’s arms when set as a buddy Pokémon as discovered by Redditor Tempobrian. 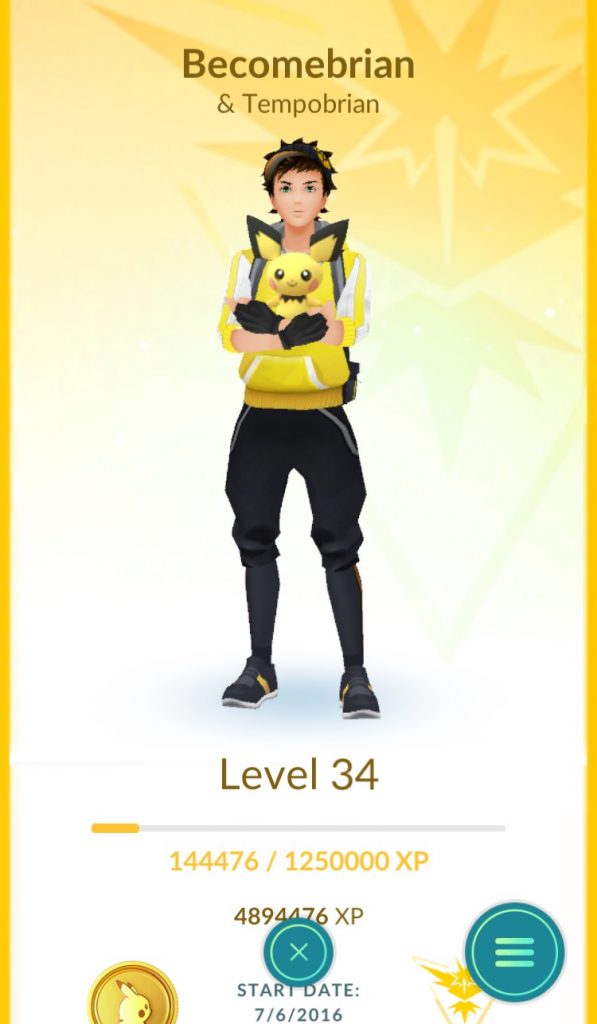 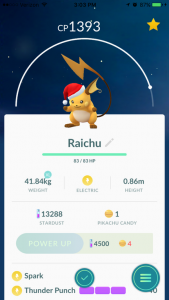 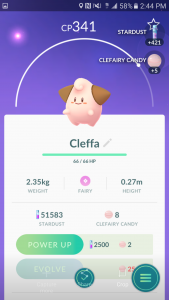 Just about an hour ago, Niantic announced that Pokémon from the Johto region will be making their way to Pokémon GO. From the video Niantic released, it seems the rollout will be gradual, and only Togepi and Pichu were actually confirmed via egg hatching. However, Niantic did hint that other Pokémon will be available in the same update, and now it seems like that’s confirmed via a Reddit post by Mouskegamer.

According to the Reddit user, they hatched an Igglybuff, another baby Pokémon. The user later commented in the same thread to let people know that the Igglybuff hatched from a 2k egg. 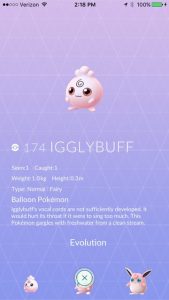 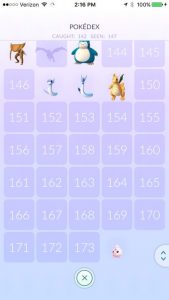