After a lengthy development cycle, the physical version of Shantae: Half-Genie Hero has received both a launch date and a new trailer.

The announcement comes after the reveal of the digital version’s release date earlier this week.

The game will hit store shelves as the “Risky Beats Edition” and is set to include a 30-track soundtrack in addition to the game. 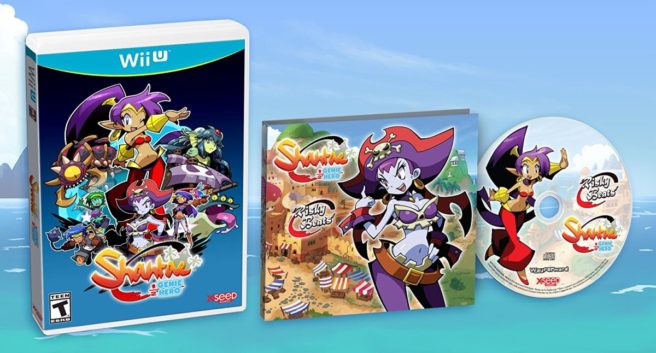 Shantae: Half-Genie Hero – Risky Beats Edition is set to release in North America for Wii U on December 27th, with the digital version of the game dropping on December 20th.