Nintendo of America President Reggie Fils-Aimé will be stopping by The Tonight Show Starring Jimmy Fallon next week Wednesday for reasons, at the moment, unknown. With next to no Wii U titles coming in the near future and very few titles slated for launch on the 3DS, our best guess is he’ll be showcasing Super Mario Run, which launches on December 15th. 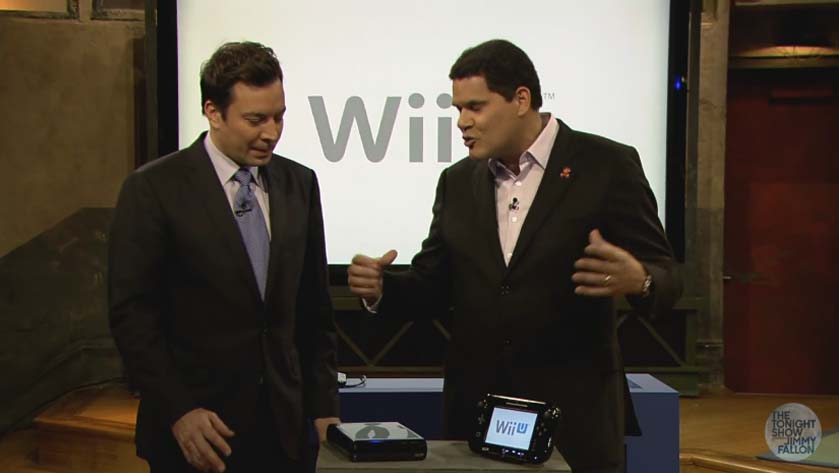 While we’re sure most fans are hoping the see an early appearance of the Nintendo Switch, we highly recommend not holding your breath. You’ll be able to check out the Reggie’s appearance at 11:35 p.m. EST on December 7th.