Pokémon GO, the hit mobile augmented reality game made my Niantic in association with Nintendo and The Pokémon Company, has won both Best Mobile/Handheld Game and Best Family Game at The Game Awards 2016. 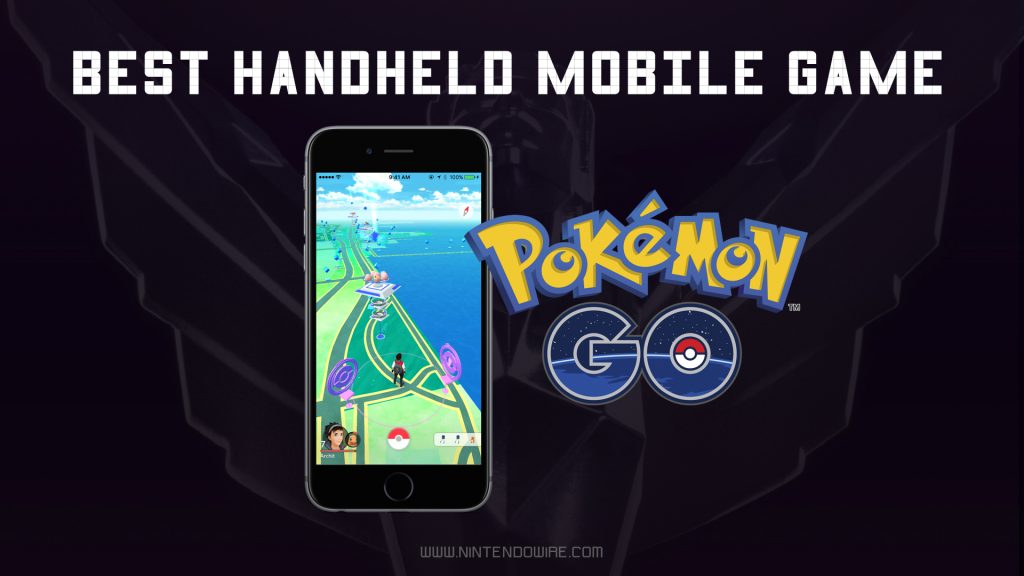 In the former category, the app beat out stalwart titles like Fire Emblem Fates, Monster Hunter Generations, and Severed for the honor. Meanwhile, it took Best Family Game over entries such as Dragon Quest Builders and Ratchet & Clank. No matter your opinion on the app, it’s a notable honor for both Niantic and ARGs as a whole. 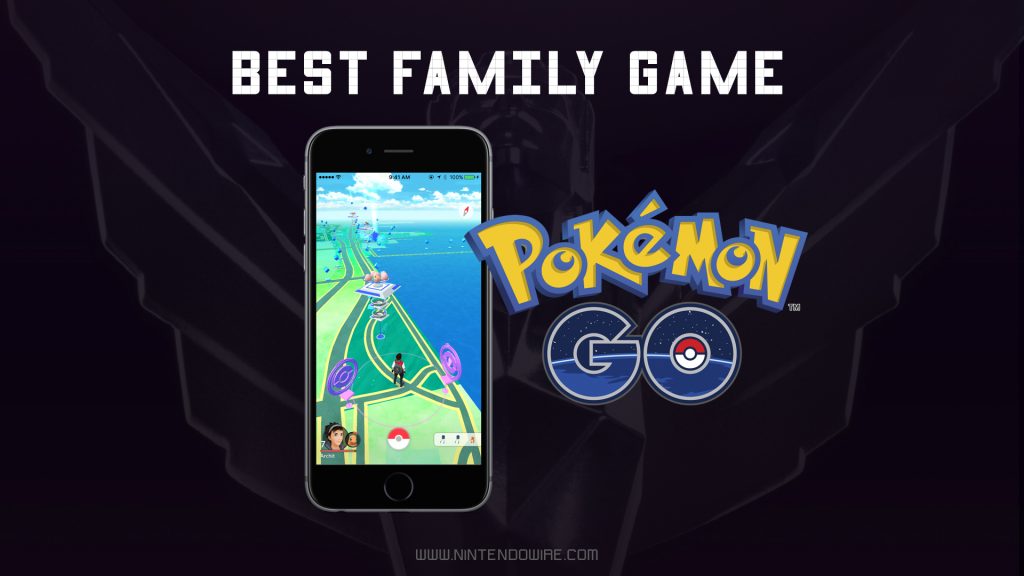