The Legend of Zelda: Breath of the Wild wins Most Anticipated Game

Mere minutes after showing a brand new trailer for The Legend of Zelda: Breath of the Wild at The Game Awards 2016, it was announced that the game won Most Anticipated Game.

The category’s winner was decided via popular vote over on Twitter. It bested games such as Red Dead Redemption 2 and Mass Effect: Andromeda. It certainly seems to bode well for the game’s hype going into next year. 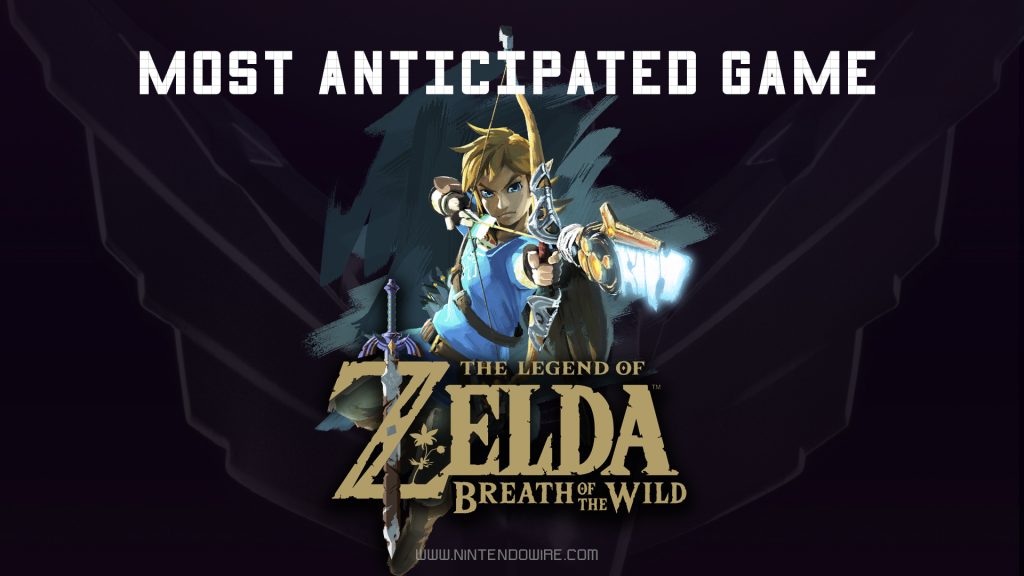