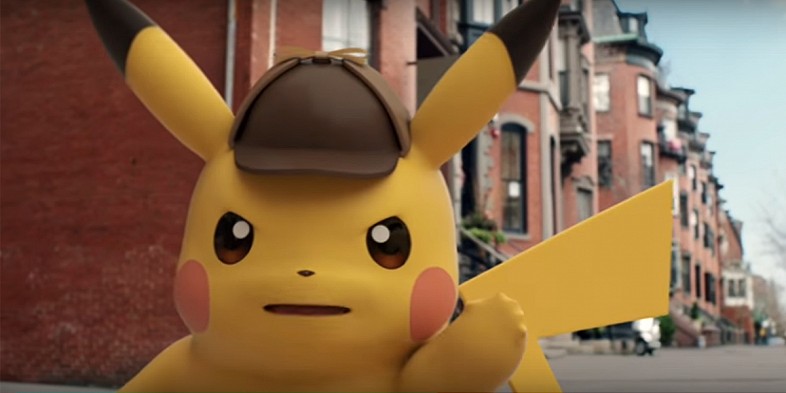 Detective Pikachu will be a live action and animated crossover featuring Pikachu as a smart-mouthed detective who solves mysteries in the big city. The character will be based on the Japanese-exclusive Detective Pikachu title released on the 3DS earlier this year. There’s no word yet on a release date for the title, but stay tuned for more details.