Jakks Pacific announced during its weekly Jakks Chats on Twitter that it’s bringing a series of gold colored figures to its World of Nintendo toy line. The series is called the Trophy Series and features the likes of Mario, Link and Ganondorf. 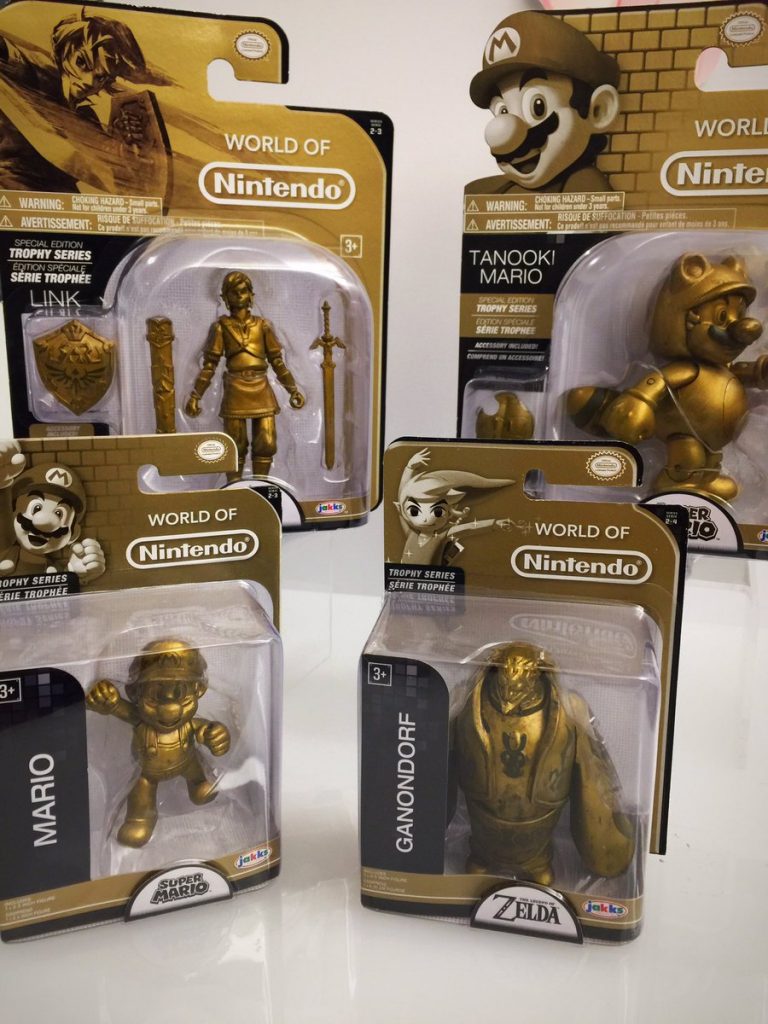 Also announced was collectible 8-bit gift pack that features Mario, Luigi, Link and Donkey Kong. The set will be a GameStop exclusive and is available now.

We also got our first look at its new Prototype series, also starring Fox McCloud, Link, Skull Kid and Olimar in black and white. 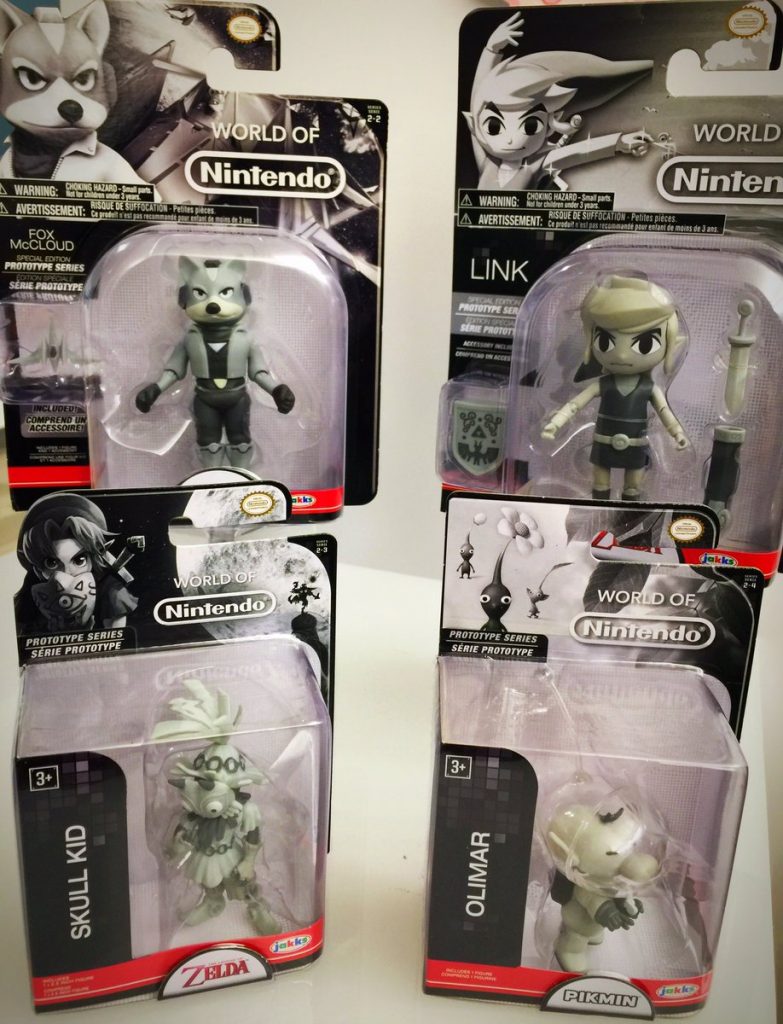 No word on when these new figures are going to hit shelves, but stay tuned to Nintendo Wire for details as they become available.