U.S.-region Pikachu New 3DS XL up for preorder on Play-Asia

Looks like one more special edition New 3DS XL console is on its way to the U.S.

Despite not receiving an official announcement, the Pikachu New 3DS XL seems to have quietly made it’s way to Play-Asia, listed as a U.S. system. 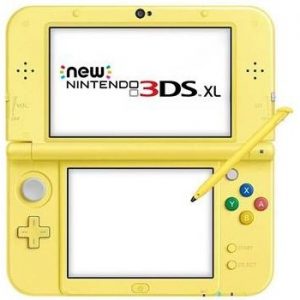 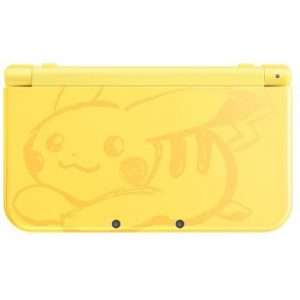 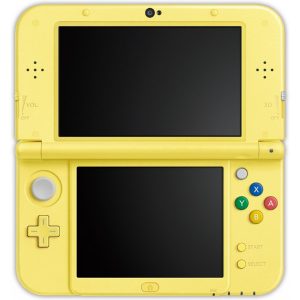 The system was previously announced to be available in Japan and Europe, but is now up for pre-order at Play-Asia for $289.99.

It’s important to note that the listing states that the item cannot be cancelled or returned once bought, but for those Pokémon fans or collectors out there, this is great news.