The new wave of the Legend of Zelda-themed amiibo is almost here, arriving in North America on December 2nd. Despite this we haven’t really seen them in the wild, only via promotional screenshots. Thankfully Nintendo of Spain took it upon themselves to change that at the XXII Salón del Manga, a convention held in Barcelona. 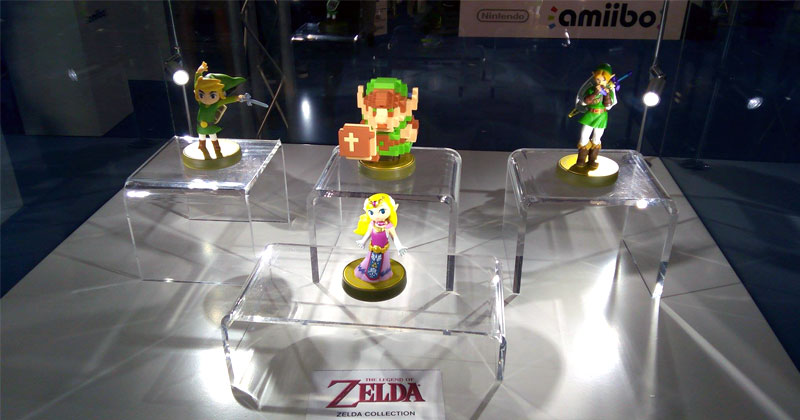 The fine folks over at Universo Zelda not only took the photo above but were kind enough to film a pretty long video that shows off all angles of the figures, which you can check out below.

Classic Link has quite the nose! We’ll be sure to bring you further looks at these amiibo when they hit shelves this December.