Several new Pokémon plushes made by Tomy are available for pre-order on the PokéCenter Loot website. The new plushes include Litten, Rowlet, Popplio, Rockruff, Togedemaru and Alolan Vulpix. 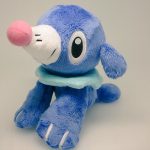 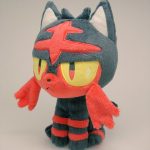 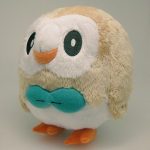 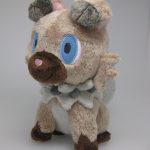 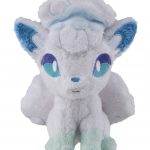 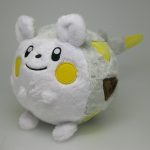 Excitingly enough, these plushes look to be plenty different in appearance in comparison to the recently released Pokémon Center plushes, which may give you reason to pick up plushes from both companies. Tomy has opted to use a slightly fluffier, minky material for the primary fabric for this run. They all look lush and beautiful, even from afar!

All three starter Pokémon, as well as Rockruff and Togedemaru, will be released on November 18th. Alolan Vulpix, while not being officially confirmed yet, is rumored to be released on December 28th according to an Amazon Japan listing, shattering all hope of getting it in time for the holidays. Keep in mind that all of these plushes have only been announced for Japan at this time. We’ll update you if we get word of a U.S. release.

Hey, at least most of these new plushes will be coming in time for the holiday season – and they’ll make some excellent gifts!