You may remember that back in May Japanese figure-distributor Good Smile announced a Phoenix Wright Figma, and showed it off with a grey-scale prototype. Now, many months later, we have color images and a planned release window – May 2017. Take a look at the gallery: 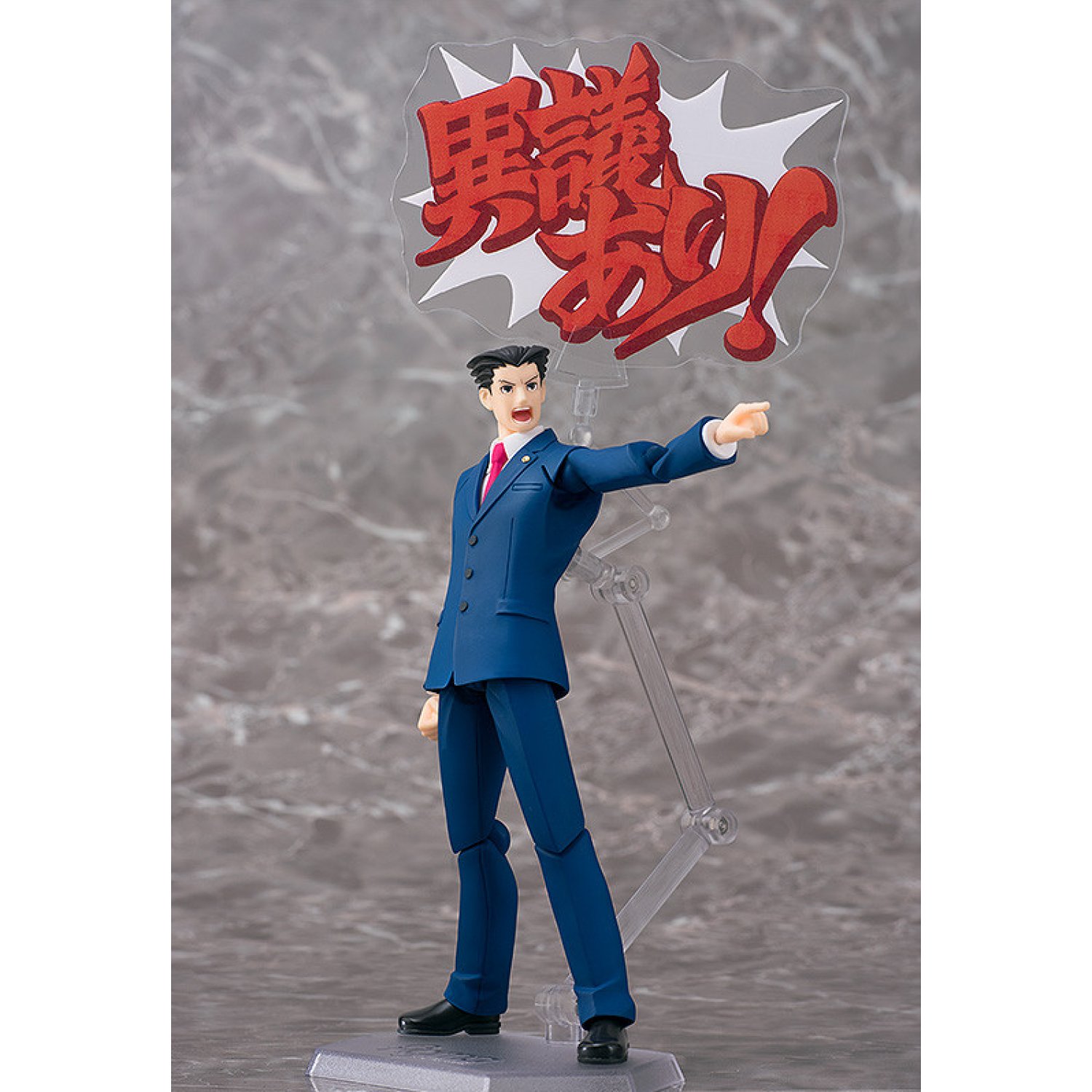 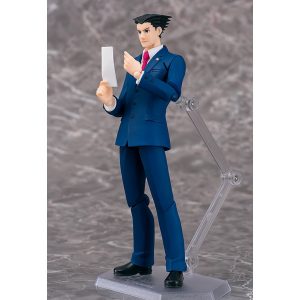 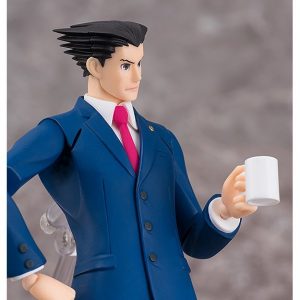 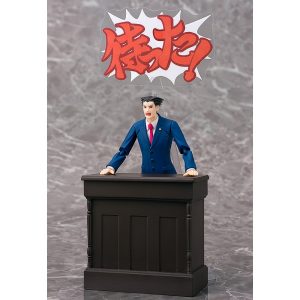 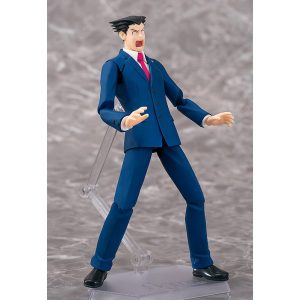 There are definitely plenty of references for fans to enjoy, with different parts to replicate Wright’s various animations from the courtroom scenes. Especially noteworthy is the mug, which only showed up when he faced off against the coffee-loving Prosecutor Godot in Trials and Tribulations.

You can place a pre-order for the figure now via Ami-Ami or Play Asia, but be sure to act fast as they’ll likely fly off the shelves.