Pokémon Sun & Moon will not add any new Mega Evolutions

If you were excited to see what kind of new Mega Evolved Pokémon we’d be seeing in the Alola region, you’re going to be a little disappointed. According to Pokémon director Junichi Masuda, Mega Evolutions are going to be sitting on the sidelines in the new Sun & Moon games. “This time around we’ve got various different things for people to enjoy in Pokémon Sun & Moon and one of these things is Z-Moves,” says Masuda. “This is something every Pokémon can use.”

Masuda goes on to explain further by saying, “What we have now is a way for people to use the Pokémon they want to use, so their favorites types, their favorite Pokémon, even those which perhaps weren’t so popular before, now they can focus on their favorites in battle. That’s why we’ve focused on the Z-Moves this time around.” 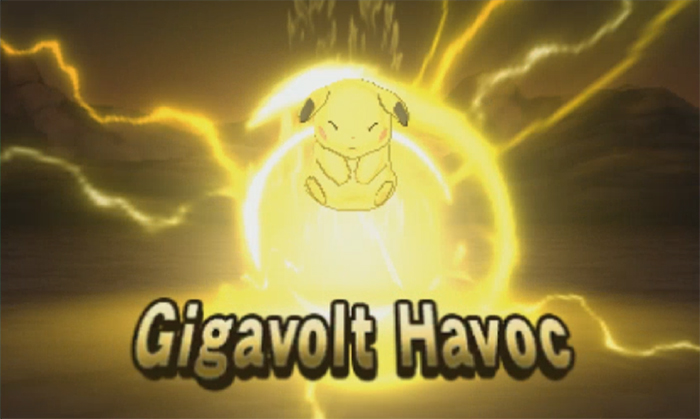 This is sure to be disappointing to some trainers, including myself – although, I can understand the thought process behind such a decision. I think that Mega Evolution has reached its limit in terms of what it can bring to the games. When it was first introduced in Pokémon X & Y, it added breath of fresh air to the Pokémon series, both in gameplay and in the experience of raising and bonding with your Pokémon. In essence, it’s a visual representation of the strong connection that you had with your Pokémon, and that was really cool! However, there isn’t much more to it than that. In gameplay, it just gives that Pokémon a stat boost and, depending on which Pokémon you’re evolving, a type/ability change as well. The only thing that Mega Evolutions can offer at this point is just more Pokémon that can mega evolve, which I think will make the mechanic boring really quick.

Masuda shifting his focus to the new Z-Move mechanic in an attempt to both bring new life to series and allow for people to use their favorite Pokémon or Pokémon that weren’t as popular is ultimately the right decision. I would have loved to see some Alolan Mega Evolutions (and personally, the Gen 2 starters’ Mega Evolutions) but new mechanics that might make the game more fun win in the end.

Let us know if you’re bummed out about no new Mega Evolutions, or if you’re excited to utilize Z-Moves in the comments!