A brand new filing with the Federal Communications Commission seems to point towards a new Nintendo product that would connect to devices via Bluetooth. The device in the listing appears to be similar to the NFC pad for the older model 3DS systems, but has an entirely new device number, CTR-013 and features both Bluetooth and infrared. The current NFC reader/writer is numbered CTR-012, and only has an infrared sensor. 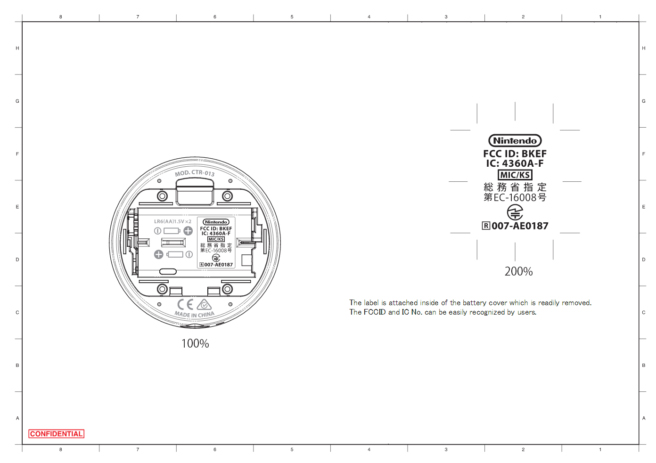 It’s easy to speculate that this means that amiibo support for Nintendo’s upcoming mobile games, but nothing is concrete until Nintendo announces it. What sort of amiibo support would you like to see in the upcoming Super Mario Run and the announced Animal Crossing and Fire Emblem mobile games, along with Miitomo? Let us know down in the comments, or over on Twitter or Facebook!