Yesterday we shared the announcement of The Alliance Alive, a brand new 3DS game coming from the developers of the Legend of Legacy; FuRyu. Now, to start building up hype for the 2017 JRPG, the company has opened up a teaser site, which is accompanied by a short reel of footage showing the overworld. 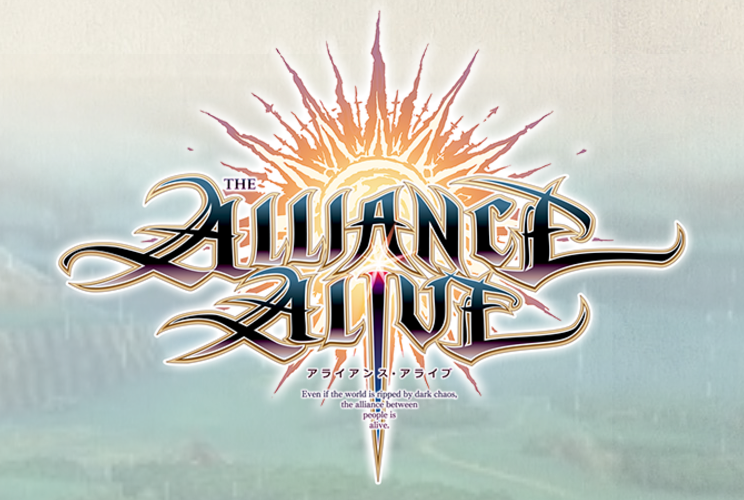 The site still doesn’t tell us much, but there are a few things worth noting. For one, the existence of an explorable world map is unlike Legend of Legacy, which just had various nodes on a hand-drawn map you could select from. The looping song on the teaser site is also undeniably reminiscent of Masashi Hamauzu’s works, so it could be the case that he’s making a repeat appearance after working on Legend of Legacy.

We’ll be sure to bring you more news on The Alliance Alive as it approaches its Spring 2017 launch in Japan.