The latest Pokémon Sun & Moon trailer has dropped! Check out the English and Japanese versions below, as well as some art of the newly announced starter evolutions: 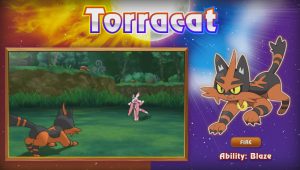 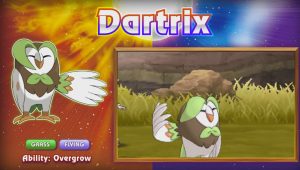 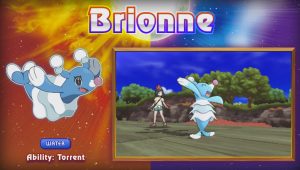 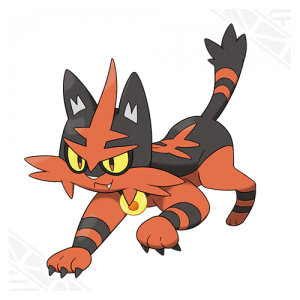 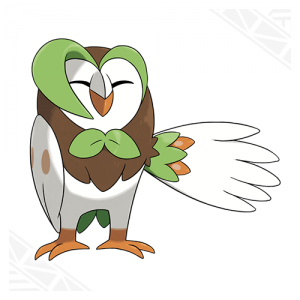 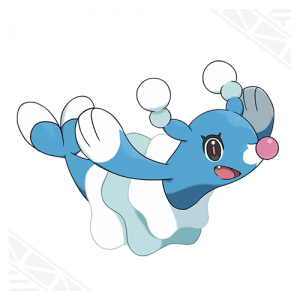 We also have confirmation of a special demo version of the games, which will hit the Nintendo eShop on October 18th. Players will be able to fight using Ash-Greninja and transfer it to the full game once it releases a month later on November 18th.