It’s important to note that just because a new render of a Bowser Jr. amiibo is present, this doesn’t necessarily mean that a new amiibo will be out anytime soon. Rosalina, Wario, Diddy Kong and others also had new amiibo renders in Mario Party 10, and it took over a year and a half for those new amiibo to become a reality. 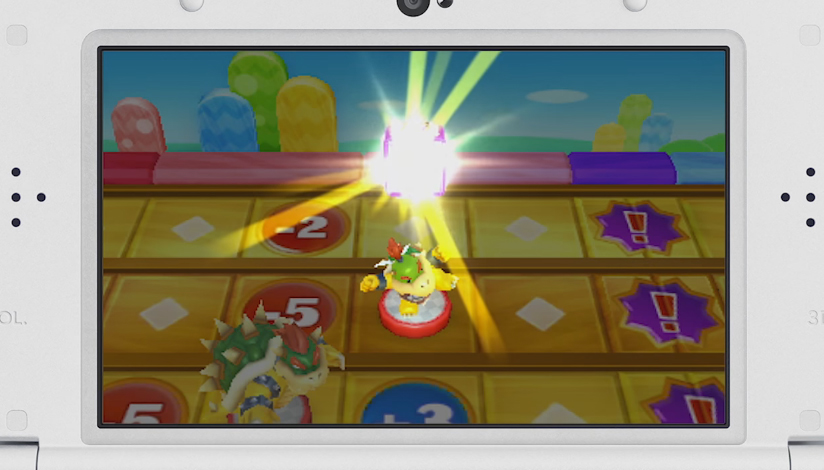