According to Serebii.net, two new themes made their way to the 3DS theme shop in Japan today, both themed after villainous teams from the Pokémon series. 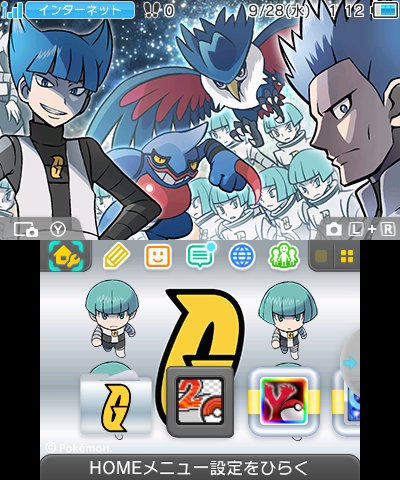 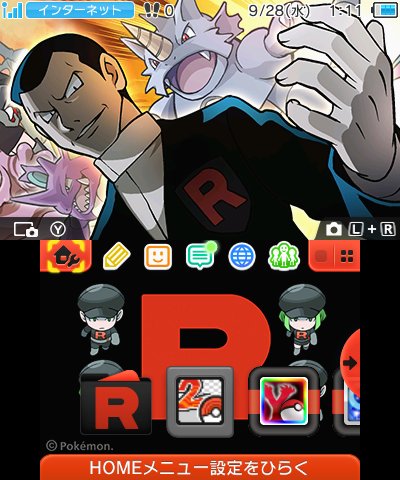 The first of the pair focuses on Team Rocket, featuring leader Giovanni and members of his Pokémon team behind him, as well as the Team Rocket Hideout music.

The second focuses on Team Galactic and includes Cyrus, Saturn and a number of Pokémon associated with him, as well as the Battle! Team Galactic Commander music from Pokémon Diamond, Pearl and Platinum.

No international release has been announced.