One of the most intriguing and exciting features of the Pokémon Red, Blue, & Yellow virtual console releases was their announced compatibility with the Pokémon Bank software and by extension other, more modern version of Pokémon. While that update still hasn’t come and was expected to launch sometime close to the release of Sun & Moon it looks like it’ll be a bit longer after all. The official Pokemon YouTube page quietly reuploaded a video about Pokémon Bank with the major difference being in its description. There it states that the expected update won’t be arriving until January 2017, which will not only allow the classic games to use the software but Sun & Moon as well. 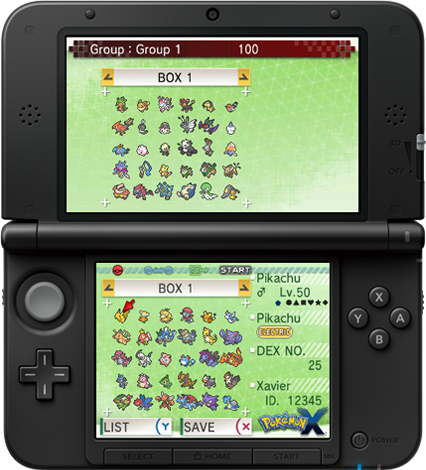 While it makes sense that a lot of work must go into this update it is a bit of a letdown for anyone planning on sending their Pokémon to Alola from Kanto (or otherwise). Part of this may be due to the way Pokémon stats (among other bits of data) have changed over the years, adding elements such as abilities, natures, properties for moves, and types among others still. Likewise there have been restrictions in the past with respect to Pokémon transfer methods across generations, such as not being allowed to hold items or know HM moves. With all the things coming to the upcoming Gen VII it’s a slightly longer wait I can accept.