The newest Pokémon Sun & Moon trailer had some great stuff to show off, including new Pokémon and Z-Moves as well as a look at some updated features from Gen VI!

In all three new Pokémon were shown, though one of those comes in two highly distinct forms. If you’ve been keeping up with news you’ll know that means Rockruff’s evolution, named Lycanroc for the English release. It shows that the forms, Midday and Midnight, are indeed version exclusive and will each have differing abilities: while they both share Keen Eye the Midday version has Sand Rush while Midnight will have Vital Spirit. Midday is noted as being extremely loyal to trainers that were patient during its time as a Rockruff, while wild ones are lone wolves and don’t infringe on each others’ territory. They have a new move, Accelrock, that comes with increased priority. 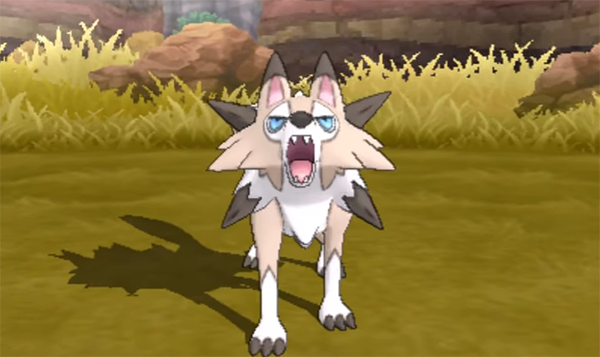 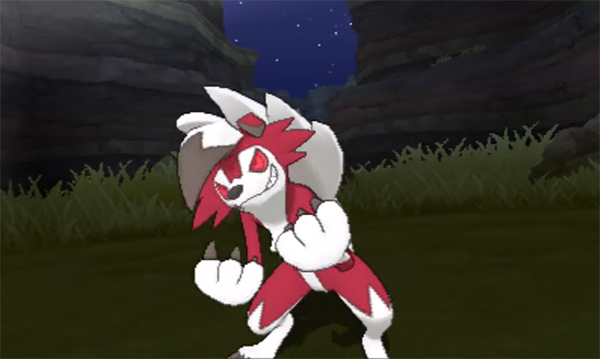 Midnight on the other hand focuses more on the thrill of battling and will only respect a trainer that can bring that out to the fullest. While it doesn’t have a unique move, it specializes in retaliation, shown in its use of the move Counter. Both forms are noted as evolving the way they do due to the influence of Solgaleo and Lunala, further highlighting the importance and impact of these legendaries.

There are two brand new Pokémon which are also version exclusive, one each for Sun & Moon. The first, Passimian, is a pure Fighting primate and can only be found in Sun. It’s said that in the wild they operate in groups of about thirty with a designated leader. This one will train, mark, and direct the others for purposes such as gathering food or attacking. They do this by tossing Berries at other Pokémon, though some Passimian will run away if this training gets too intense. They look for similar qualities in their trainers and will be unimpressed if you can’t throw Poké Balls well. They come along with a brand new ability, Receive. This allows them to inherit the ability of a fallen ally in battle, creating some interesting strategic opportunities. 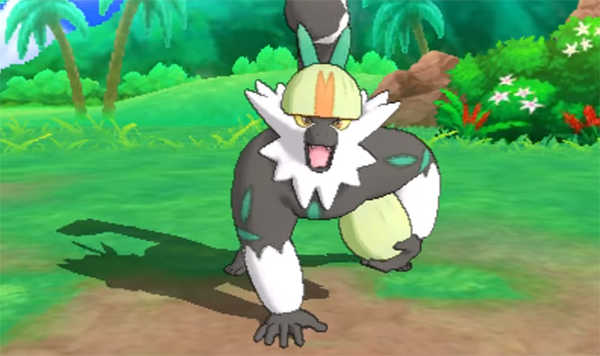 Coming to Pokémon Moon is Oranguru, another ape though this time Normal/Psychic type. Living solitary lives high up in the trees, Oranguru are noted as being kind to others that come across them. They’ll provide medicine or food to those in need, and are quite intelligent Pokémon in their use of tools that normally only humans can manage. That said, they can lead to them being a bit difficult at times. Their fan-like objects are hand made, binding leaves together with their own fur. They’ll have an exclusive move, Instruct, that allows it to have a battle partner double up and attack with the last move it used a second time. 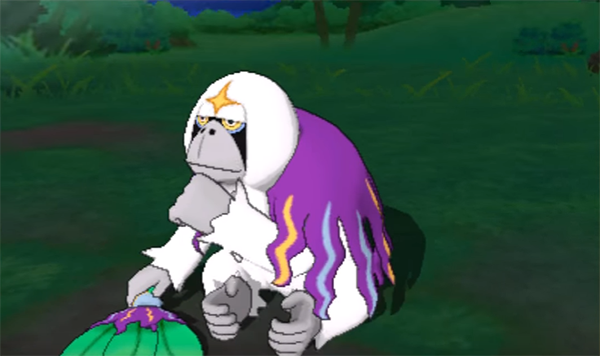 New Pokémon weren’t the only things shown off, as the next part of the video gave me some Kalos flashbacks. Trainer customization makes a return after sitting the Gen III remakes out and allows changes to hair, eye color (via contact lenses), and clothing to be made as you see fit. Lots of variance was shown in the trailer, and it’s noted that white clothing items can be dyed in order to get it in just the right color for you. A new currency called Festival Coins was also spotted during this segment, though no mention was made beyond the name. 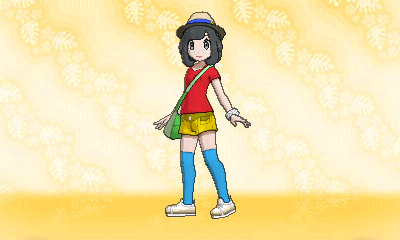 Fans of Pokémon Amie will be happy to know that it’s coming back, though under the name Pokémon Refresh and with a host of new features and updates. While the boosts that come alongside caring for your Pokémon return, it’ll be possible to cure status conditions via the feature now. Whether this will make items like Antidote redundant or will require a different sort of resource is unknown at this time. Similarly after battles Pokémon may end up dirty and it’s up to you to clean them up and keep them happy. Rather than the Poké Puffs of Kalos, this time you’ll be feeding your Pokémon heart-shaped Poké Beans. No word on if the associated minigames will be returning but at the least fans of petting and pampering their Pokémon can continue to do so in Alola. 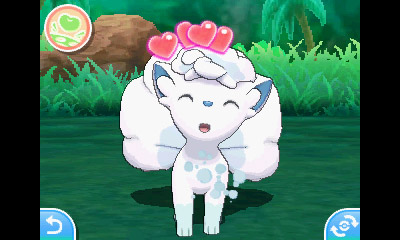 Lastly another pair of Z-Moves were shown off and they belong exclusively to two of the most popular of Pokémon. Pikachu will be receiving an adorable looking attack in the form of Catastropika, where its trainer will throw it high into the air before it comes crashing down with an Electric impact. Notably Pikachu dances along with its trainer before this one, and it’s mentioned it’s now Pikachu’s strongest attack of all; sorry Volt Tackle. Along for the ride is Eevee, who has what might be the most visually impressive of all the moves seen thus far. Extreme Evoboost calls in help from all of Eevee’s evolutionary possibilities who get a great group shot, imbue Eevee with their power, and grant it a huge stat increase across the board. 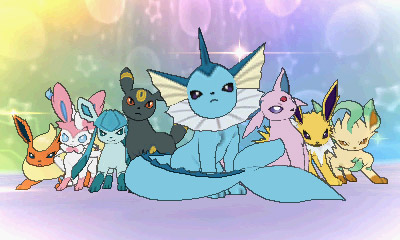