The people who work on video games are just as human as the rest of us. They make mistakes sometimes, and while parts of the internet may like to latch onto screw-ups and complain about them, it’s also important to realize that those working on games simply miss things sometimes.

That’s what happened this week, as it came to light that in the English release of Atlus’s Shin Megami Tensei IV: Apocalypse, there were two lines of untranslated Japanese text missed by the localization team. Atlus revealed all in an admirably candid and straightforward blog post titled “SMTIV: Faux Pas-calypse,” where the team apologized for the oversight and tells of how it came to pass. It turns out that Atlus’s QA testers are too good at the game, and thus missed a couple errant lines during the end boss that activate under a specific set of circumstances. The post is humorous and very honest, which helps lighten the impact of what might have been a PR fiasco. 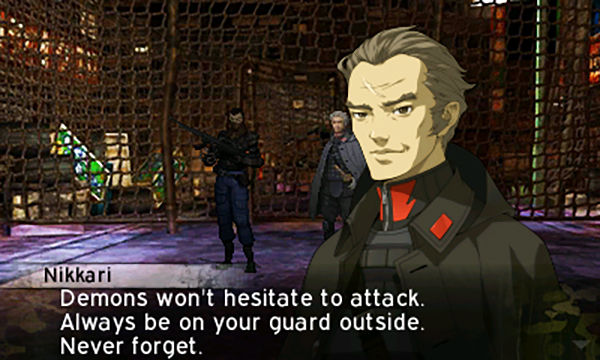 So is Atlus going to fix it? It’s going to try to do so, but according to the post it’s unknown whether the change can be easily patched or not. But the team promises an update on info to come, as well as an assurance that current and future titles being localized – such as Persona 5 – would be scanned very carefully for textual mishaps. The slip-up seems harmless enough in the grand scheme of things, and hopefully does not negatively impact player experiences too much.