Everything we know about Pokémon GO Plus

With the highly anticipated Pokémon GO Plus launching today, many players of the game are plagued with questions about how the peripheral is going to work and what features it might have, thanks to contrasting points made by the developers and others on the internet. So, before you go out and drop another $35 on an app we all know you’ve been spending countless amounts of cash on, we thought we’d put together a guide for everything the Pokémon GO Plus reportedly does, with information gathered by Reddit user c-a-m-i and their early testing of the device.

One of the most disappointing things to hear from developers of the Pokémon GO Plus was that it could only help you catch Pokémon that you had already encountered and caught at least once before. While understandable (they don’t want you to stop playing the app completely, after all!), this was frustrating, as it became clear that the device wouldn’t help you accomplish one of, if not the most important part of the game: catching them all. However! According to reports, this isn’t true. Reddit user c-a-m-i reported that when testing the device with their husband’s account, the GO flashed yellow instead of the standard green for encountering a Pokémon, and once activated they had caught a Dratini. 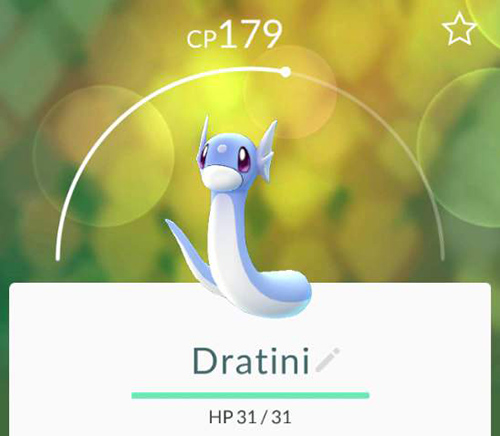 If you do happen to open up the game on your phone while the device is connected and end up tapping on a Pokémon in the field in-game, the device will disconnect from your phone. There’s no real need to worry about this, though, as pairing the Plus back up with your phone is reportedly extremely simple and detailed in the instructions for the Plus. 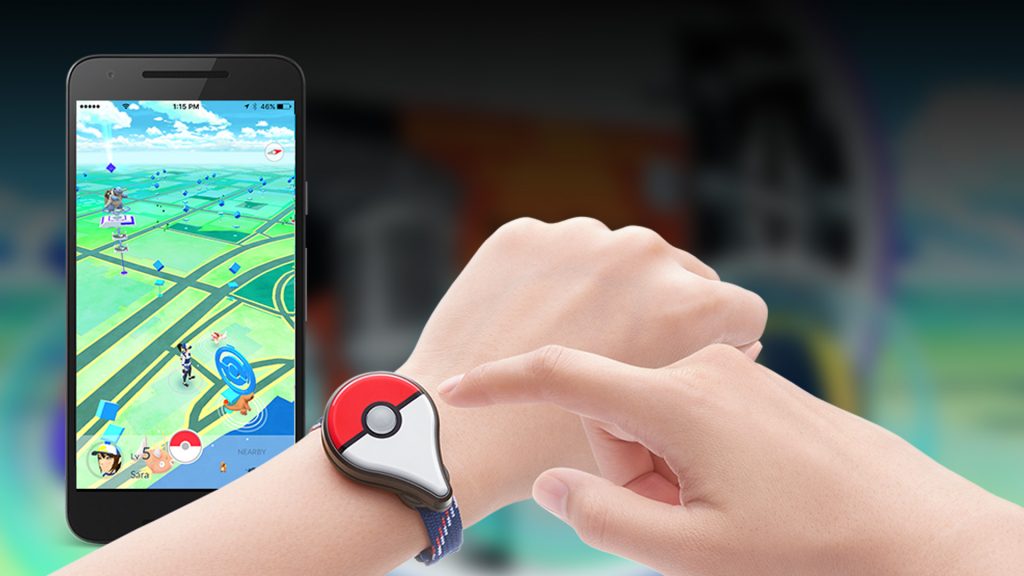 Also, there’s no need to worry about the Plus eating up all of your Great and Ultra balls on weaker Pokémon – the device won’t use anything higher than a Poké Ball, and will alert you when you’re out, even with Great and Ultra Balls in your bag.

Lastly, Pokémon that appear due to Incense used do not register on the Plus, and therefore can’t be caught using the device. However, Pokémon that appear thanks to lures will register and be totally catchable using the Plus. And if more than one Pokémon shows up at once? No worries – just stick around a little and wait a few seconds between Pokémon and the Plus should have no problem picking them all up.

Another gripe among many fans of the game was that the Plus was supposedly not going to register distance traveled, meaning that eggs and the new Buddy Pokémon system wouldn’t benefit at all from having the device. However, this too has been reported as false; c-a-m-i has confirmed that while walking with their Plus, their egg and Buddy distance was increasing, and at the same rate. So no need to fear! Additionally, your eggs will reach hatching point while using the Plus, however the Plus won’t register an egg hatching, and you’ll have to open the game up to see what you get. 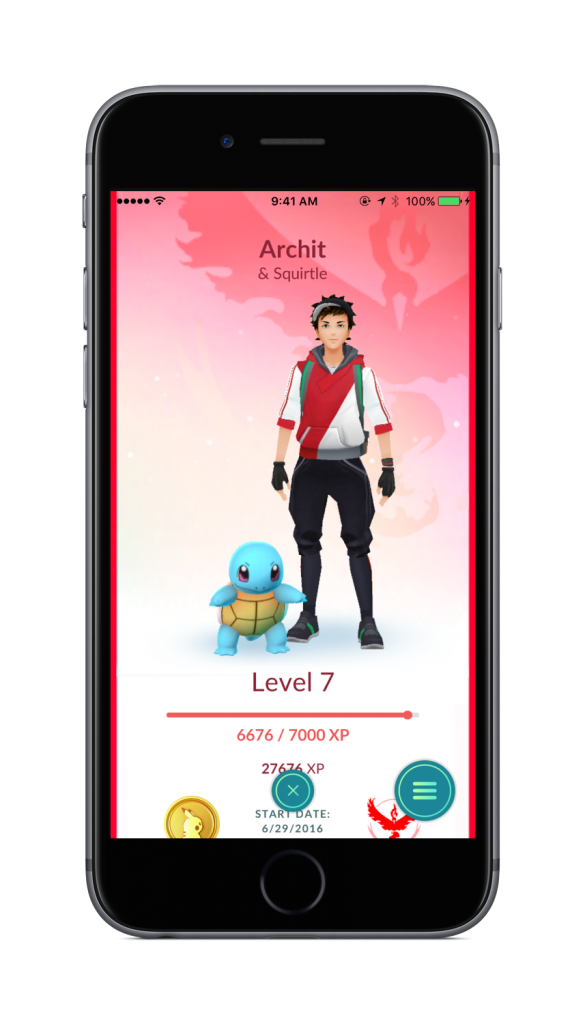 However if you’re really itching to play GO in the car (as a passenger of course!), you’re probably better off opening up the app. While Poké Stops don’t seem to be an issue, Pokémon apparently go out of range often before you have the chance to catch them.

As far as accessibility goes, it sounds like the Plus couldn’t get much easier to use.

When a Poké Stop is in range, the Plus will vibrate twice with a blue light, and when a Pokémon is catchable, it’ll vibrate once with a green light (or yellow supposedly, if you haven’t registered it yet). This makes differentiating the two extremely easy.

When you do successfully catch a Pokémon, you’ll get a standard three vibrations with a blinking white light, followed by multicolored lights and a pattern of multiple vibrations: typical fanfare for doing a good job. On the other hand, a failed attempt will get you one to three vibrations with a blinking white light, followed by three short vibrations and a red light. From what it seems, the initial vibrations with the white light indicate the ball shaking one, two or three times, with the success or failure reported afterwards. Additionally, it takes approximately five or so seconds between the initial press of the button and a successful capture, so make sure to be a little patient when using it!

When activating a Poké Stop, the Plus will simply vibrate the same number of times as the number of items you got. So, three Poké Balls or two revives and a potion will each yield three vibrations. 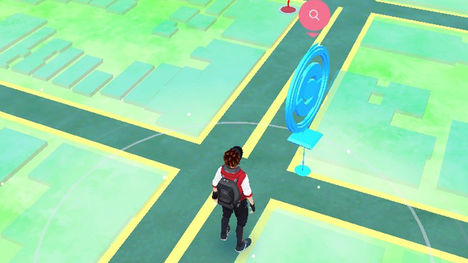 And perhaps the best part of it all, the battery life. C-a-m-i reported that with the game on in the foreground using LTE on an iPhone 6S Plus, ten minutes caused about 15% of their battery to go down. And using the Plus? 4%.

If you’re concerned about sharing the Plus with a sibling, partner or anyone else, don’t be. Like I said earlier, disconnecting and reconnecting the Plus to a number of devices is reported to be incredibly simple, and usage among multiple devices (though not at the same time) is confirmed. In other words, pairing it with your phone is not a lifetime marriage.

What do you think about the GO Plus? Did you have plans to buy it originally, or have you changed your mind about it at all? Let us know in the comments below!